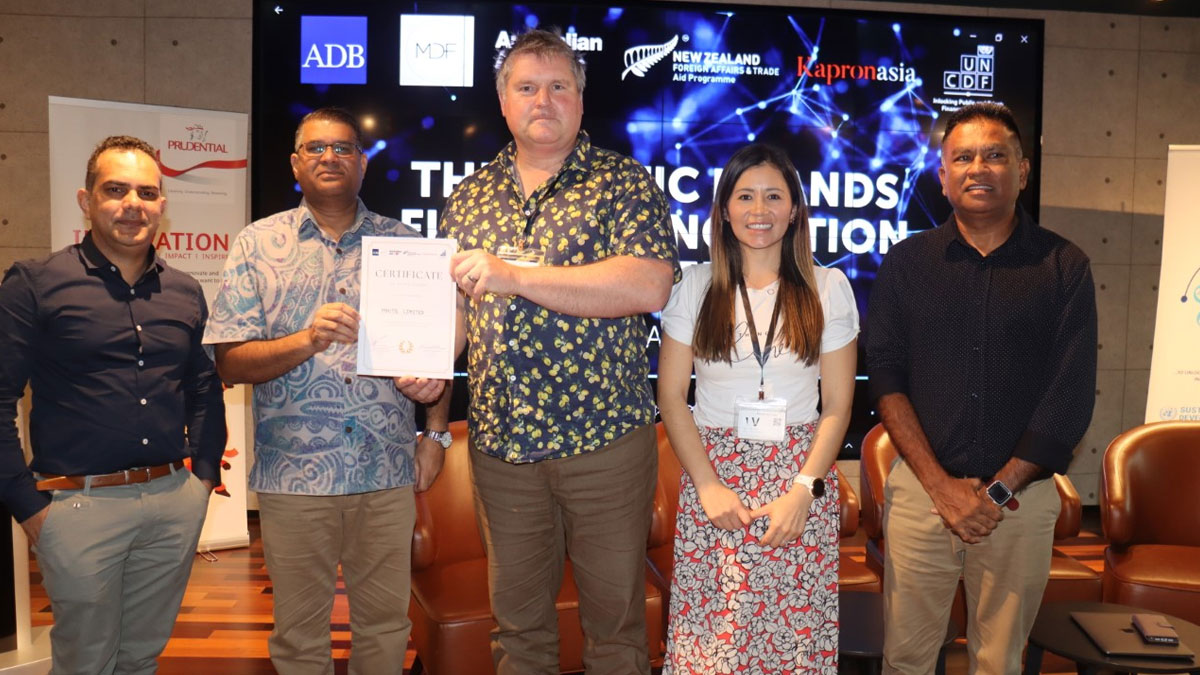 Prasad says if something can be delivered digitally over the phone more efficiently and cost effectively which transforms people’s lives for the better, then they are very much interested.

He adds Vodafone will work closely with Australia’s mHITS Limited over the next 12 months to implement the Australian company’s winning digital payments solution, with support from the UN Capital Development Fund’s Pacific Digital Economy Programme.

Prasad says as has been proven during the pandemic, digital financial services have been so critical to ensure trade and commerce continued, inward remittances continued to flow, fast tracking digitalization and innovation in this space is important to build resilience in the economy.

He further says there is obviously much more that can be achieved in the digital financial services space.

Prasad adds M-PAiSA has been at the forefront of greater financial inclusion and access to basic financial services in Fiji and across the Pacific Islands where Vodafone now operates.