NFA had to spend over $95,000 this month to attend to bush, rubbish and sugarcane fires

NFA had to spend over $95,000 this month to attend to bush, rubbish and sugarcane fires 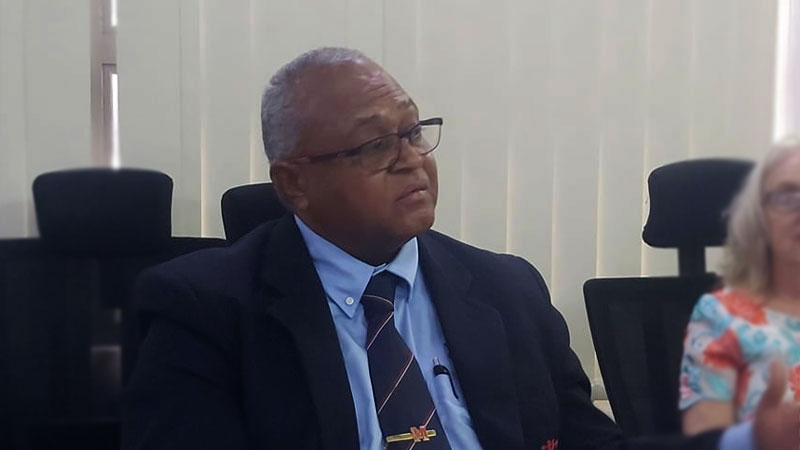 Serious concerns have been raised regarding an increase in the number of bush , grass, rubbish , and sugarcane fires.

NFA Chief Executive Officer, Puamau Sowane says a total of 243 incidents of bush, grass, sugarcane and rubbish fires have been recorded since 1st August 2021, of which 179 were recorded in the Western Division, 44 in the Northern Division and 20 incidents in the Central and Eastern Division.

He says the total cost of attending to these fire incidents have incurred a cost of over $95,000 to NFA just in a month.

Sowane has sent a stern warning to those who are carelessly lighting fires that lead to major bush, grass, or rubbish fires and pose a threat to properties.

In an incident in Labasa, the fire team managed to save a three-bedroom house in Vunika, after an uncontrolled sugarcane fire had spread to the back of the property.

Sowane says majority of these fires have been a result of careless burning.

NFA’s CEO adds that a person who intentionally burns household garbage in a municipality area commits an offense and the penalty could be up to $10,000.