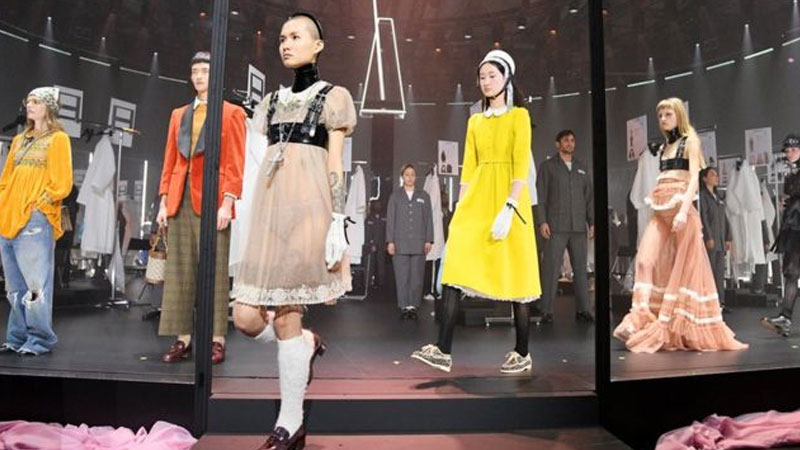 Gucci has announced it will cut the number of fashion shows it holds every year in an effort to reduce waste.

The label said the traditional rota of spring/summer, autumn/winter, cruise and pre-fall shows was "stale".

"Clothes should have a longer life than that which these words attribute to them," Gucci's creative director said.

The label has no plans for a show in September, the time when it would traditionally show a new collection at the Milan fashion week.

Alessandro Michele, the company's creative director, now imagines showing collections only in the autumn and spring, instead of five times a year.

"Two appointments a year are more than enough to give time to form a creative thought, and to give more time to this system," he said.

Gucci is the first major label to make an adamant declaration about supporting the move to a leaner, less wasteful fashion system. Its powerhouse status in the fashion and celebrity worlds could potentially make this decision a gamechanger. 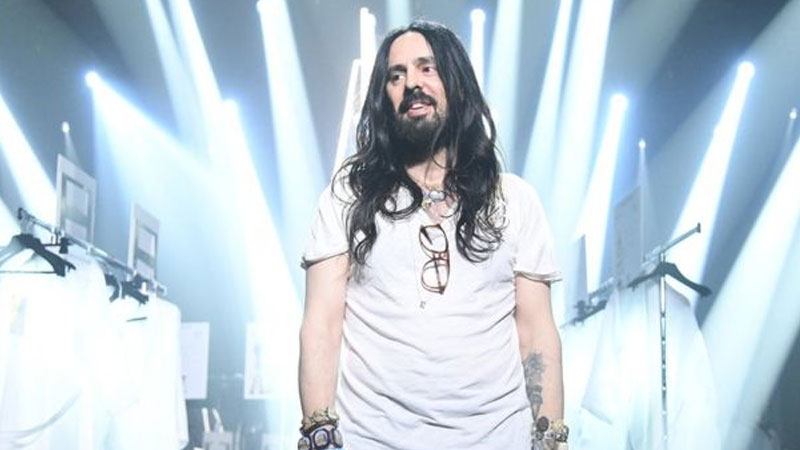 Yves Saint Laurent, also owned by Kering, the Gucci parent company, has previously suggested it was considering leaving the fashion calendar behind too.

In a statement last month its designer Anthony Vaccarello said the brand would "take control" of the fashion schedule "conscious of the current circumstances and its waves of radical change".

The coronavirus shutdown has hit fashion houses hard as the non-stop round of international fashion shows was stopped in its tracks.

The menswear and haute couture shows scheduled for June and July are off and a question mark hangs over September shows - if not any future catwalk events.

But the shutdown has also given fashion houses a window of reflection, not just on the value of endlessly churning out new styles but also on the rights and wrongs of consumption.

Michele's video conference on Monday elaborated on earlier ideas to this effect that he had posted on Gucci's Instagram account on Sunday.

"Above all, we understand we went way too far," Michele wrote. 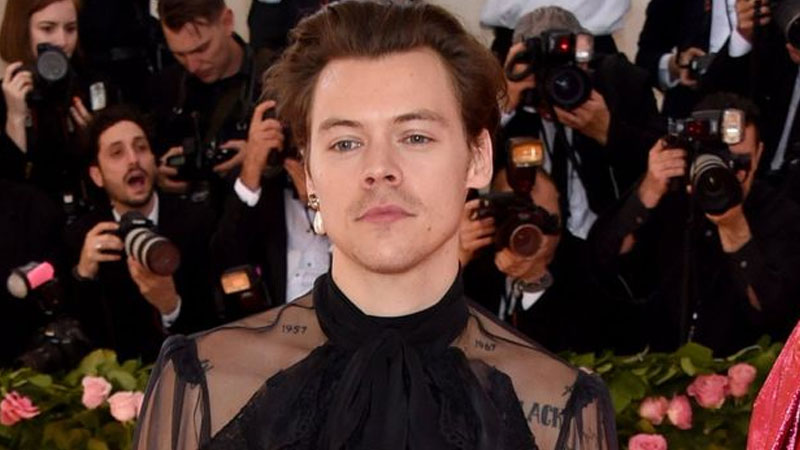 "Our reckless actions have burned the house we live in. We conceived of ourselves as separated from nature, we felt cunning and almighty.

"We usurped nature, we dominated and wounded it. We incited Prometheus, and buried Pan.

"So much haughtiness made us lose our sisterhood with the butterflies, the flowers, the trees and the roots. So much outrageous greed made us lose the harmony and the care, the connection and the belonging."

Amongst the general public, thoughts have been turning the same way, with many people revisiting their old clothes, with the term "shopping in your wardrobe" touted online.

Michele said he hopes that ultimately designers will come together to adopt a new calendar and aim to fashion. 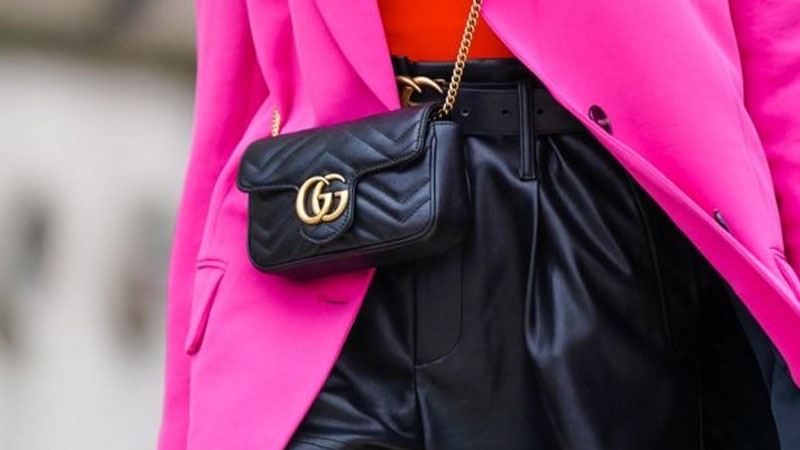 Previous champions of sustainability within the fashion industry include Dame Vivienne Westwood, who has been one of the most vocal campaigners on the issue.

In recent years that fashion world has increasingly had to bow to growing global concerns regarding over-consumption.

Traditional gender-based clothing has also had something of an overhaul, with celebrities, models and designers reflecting a more "gender fluid" landscape.

Michele himself has been at the forefront of more progressive way of thinking since he joined Gucci five years ago.

On the catwalk, his male models have worn pussy-bow silk blouses and dresses, he also dressed former One Direction star Harry Styles in earrings and Jared Leto in an evening gown at the Met Gala 2019.

Dries Van Noten has led a number of independent designers calling for a radical overhaul of the industry, with fewer fashion shows and less product.

Giorgio Armani announced his men's and women's shows will be combined in September, and his couture show will be held in January in Milan instead of Paris.