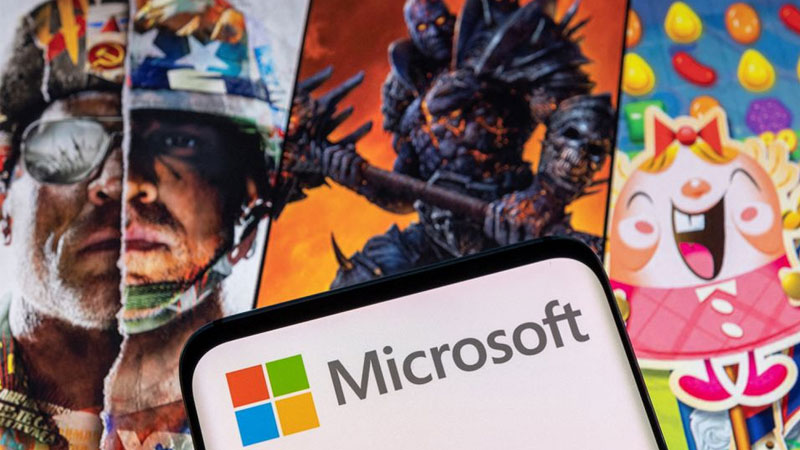 The Microsoft logo is seen in front of characters from Activision Blizzard games. REUTERS/Dado Ruvic/Illustration

Microsoft says it plans to buy major games company Activision Blizzard in a deal worth US $68.7 billion.

It would be the biggest acquisition in the company's history and is expected to be finalised in 2023.

The move means Microsoft will take ownership of gaming franchises like Call of Duty, Warcraft and Overwatch.

Microsoft claims it will help them grow their gaming business across mobile, PC and consoles along with providing building blocks for the metaverse.

This deal is the biggest in gaming history and comes a year after Microsoft bought another influential gaming company Bethesda for $7.5bn.