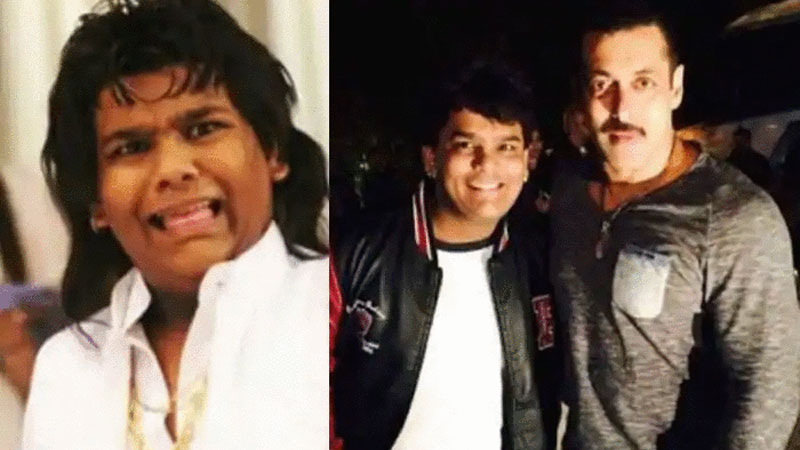 Actor Mohit Baghel, whose credits include Salman Khan and Asin starrer Ready and Parineeti Chopra and Sidharth Malhotra starrer Jabariya Jodi, has passed away following a long battle with cancer.

Indian Express reports the actor breathed his last yesterday morning in his hometown of Mathura.

Mohit Baghel played the role of Amar Chaudhary in Ready.

He also worked as a writer with Raaj Shaandilyaa in Jabariya Jodi.

He kicked off his career on the small screen with the comedy series Chote Miyaan.

According to his Facebook page, he was part of Bunty Aur Babli 2’s cast and he had just shot another film with Sidharth Malhotra.