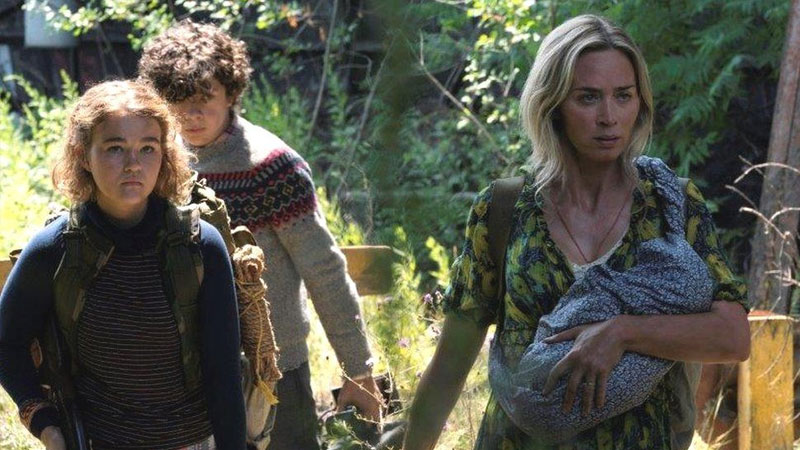 A Quiet Place Part II has become the first film released since the start of the COVID-19 pandemic to make more than US $100m at the US and Canada box office.

The symbolic feat will reassure cinema owners and exhibitors as they seek to rebound from the pandemic's devastating impact on their business.

The sequel to John Krasinski's 2018 hit has now made $109m domestically and $90m overseas.

It was originally set to open last year before eventually opening in May.

The film stars Emily Blunt and is set in a world where humans have been hunted to near-extinction by predatory blind aliens.

The aliens are highly sensitive to sound, which means the few remaining humans must stay as quiet as possible to avoid detection.

\Viliame Vodonaivalu has been appointed as the new CEO of FNPF. FNPF Board Chairman Daksesh Patel says the Board is confident that Vodonaivalu’s ... 55 minutes ago