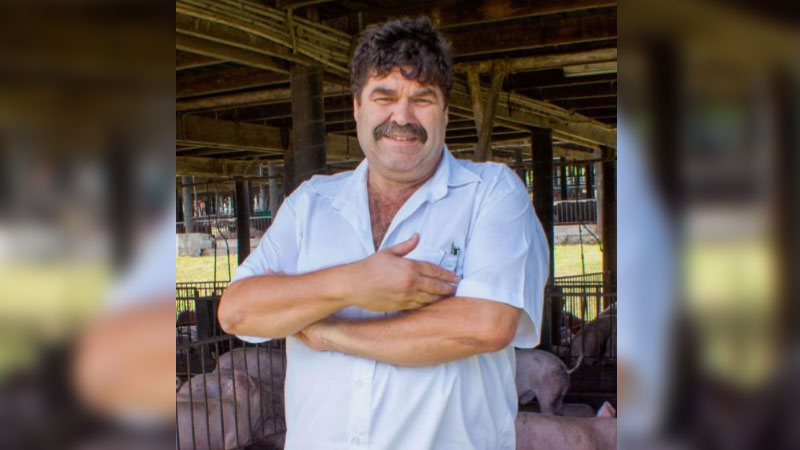 The Pork Shop has guaranteed they will continue to provide top quality and affordable pork after the opening of their fourth outlet in Rakiraki.

The owner of the Vuda Pigs farm and The Pork Shop Simon Cole says this is because they managed to cut out a complete level of overheads and sell at a cheaper price to help attract customers.

Cole says they have built a brand new butchery facility at the farm with the assistance of Aaron Spencer who is a professional butcher.

He says they lost 70% of their business when the pandemic hit Fiji as their main business was selling pork to the hotels and resorts around Fiji.

He says suddenly his farm had an abundance of pigs but nowhere to sell.

Cole says he tried to sell his pork to supermarket chains and selected shops but they purchased only a small percentage of what the tourism industry previously required.

He says they have always sold pork and between tourism and the local domestic market, there was always a healthy demand.

Cole says they set out to sell pork directly to the customer in a farm shop concept and not rely on third parties to sell their product.

He says to his absolute delight the response was overwhelming although they were miles from any significant population centre, customers drove from Lautoka, Nadi, even as far as Rakiraki to purchase the pork.

Cole says their second shop was opened at Lee's Trading shopping complex at Laucala Beach with the same results and then the third in Nausori.

Minister for Communications and Attorney General, Aiyaz Sayed-Khaiyum says more government online services, including the digitalFiji platform and the... 45 minutes ago
LATEST NEWS

The Fiji Sports Council is working together with the Ministry of Health in becoming one of Suva’s host venues to cater the registration and ... 47 minutes ago