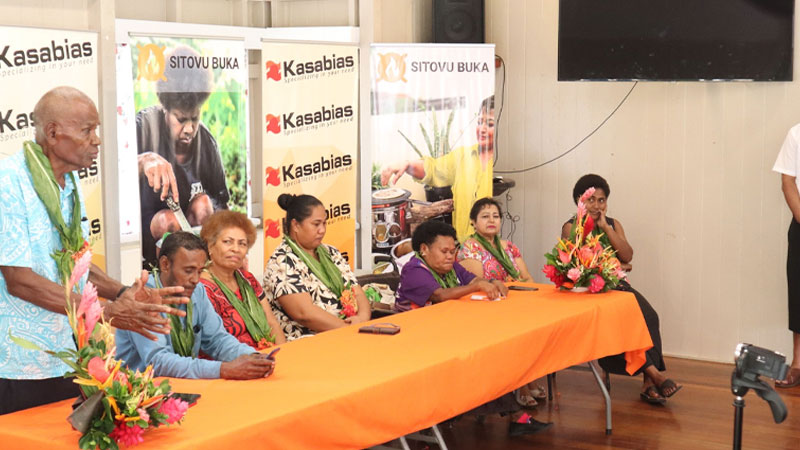 This initiative is part of the Improved Cook Stove programme in Fiji which is part of the United Nations Framework Convention on Climate Change – Clean Development Mechanism whose aim is to accelerate sustainable energy access for women in rural communities. This is funded by Korea Carbon Management Limited.

Kasabias Pte Ltd Chief Financial Officer, Bhavna Nandni says they have committed a significant amount of resources, including a team of 8 community officers on the ground.

Nandni says now that they are done with their distribution of the stoves, they are conducting workshops on their maintenance and how to keep them running.

The Chief Operation Officer for Pacific Climate Solutions at Kasabias, Dwain Qalovaki says they partnered with community leaders as well as the District Advisory Councilors from all the 14 provinces to map out where all the informal settlements, Hart Homes, and farming communities are.