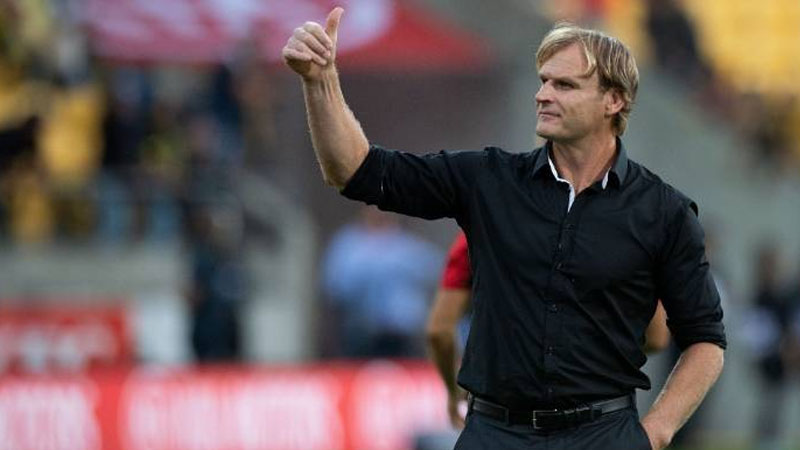 Crusaders coach Scott Robertson has opened up on his unsuccessful bid to take the reigns as coach of the All Blacks, missing out to Ian Foster at the end of 2019.

Following Steve Hansen's stepping down after a third-place finish at last year's Rugby World Cup in Japan, Robertson and Foster appeared to be in a two-horse race to take over as the coach of the All Blacks.

However, after a thorough interview process, Foster was confirmed on a two-year deal.

On former England captain Will Greenwood's podcast, Robertson spoke about his failed attempt to win the most coveted role in Test rugby.

Robertson said he had bought a new suit for the presentation and Graham Henry was on the interview panel and was really deep.

He said Graham Henry put him in a corner with a couple of questions and he wouldn't let him out.

Robertson says he left like he maybe hadn't articulated himself as well as he could have or should have.

Foster was scheduled to take charge of his first All Blacks Test in July, however, those matches are now in doubt due to the COVID-19 pandemic.

A 30-year-old man who allegedly murdered his defacto partner in Kalabu, Nasinu in January last year by setting her on fire has been found guilty of ... 5 hours ago