Turagakula one of the favourites for senior boys javelin event

Turagakula one of the favourites for senior boys javelin event 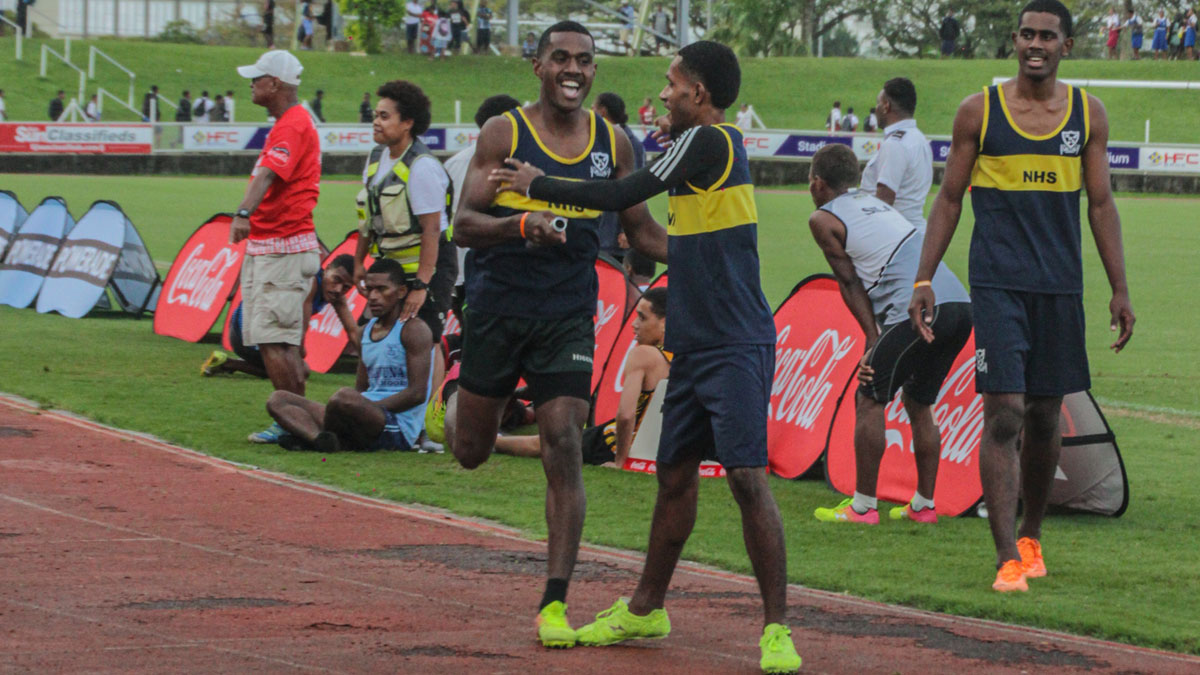 Nakasi High School athlete, Jope Turagakula will be leading a determined group of athletes with an aim of securing some medals in this year’s Coca-Cola Games.

After winning the boys division title in the Triple N Zone, Turagakula’s zone record breaking throw in the senior boys javelin event has pulled a lot of interest from the school and old scholars ahead of the Fiji Finals.

The 19-year-old threw a distance of 51.54 metres at the Zone and is aiming to go further.

The 2022 Coca-Cola Games will be held from the 18th to the 20th of this month at the HFC Bank Stadium.