Hurricanes part ways with Spencer due to financial crisis

Hurricanes part ways with Spencer due to financial crisis 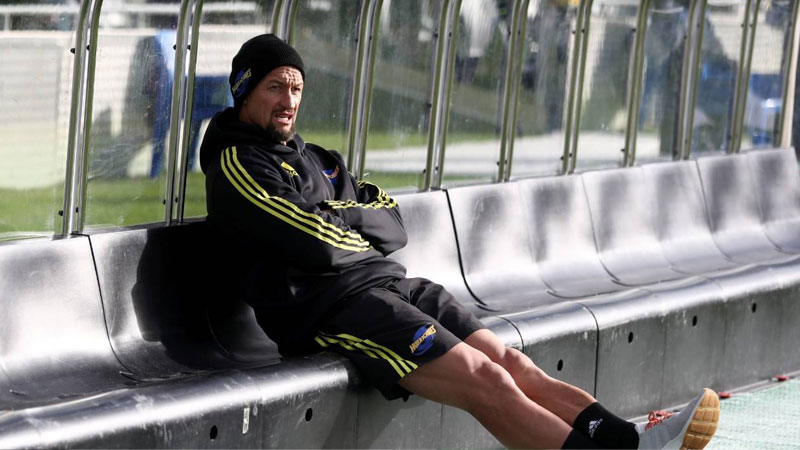 Assistant coach Carlos Spencer of the Hurricanes ahead of the round one match against the Blues.

There is more bad news in the Hurricanes camp apart from them being at the bottom of the Super Rugby Aotearoa points table with no wins.

They have let go of former All Blacks Carlos Spencer due to the financial impacts caused by COVID-19.

That means Spencer will not be a part of the Hurricanes coaching setup for the remainder of Super Rugby Aotearoa.

Hurricanes CEO Avan Lee told 1 NEWS that this an incredibly challenging situation and they are sad to see Spencer go, as he has made a huge contribution to this rugby team.

Spencer was initially brought on board as an assistant coach last season by former Head Coach John Plumtree, who has departed to take up an assistant role with the All Blacks.

The decision to part ways with Spencer was in no way indicative of his coaching abilities, or relationship with his fellow coaches or players.

Jason Holland is only in his first season in charge as head coach since replacing Plumtree.

The Hurricanes will take on the Chiefs at 3.35pm Sunday while the Crusaders will face the Highlanders at 7.05pm Saturday. 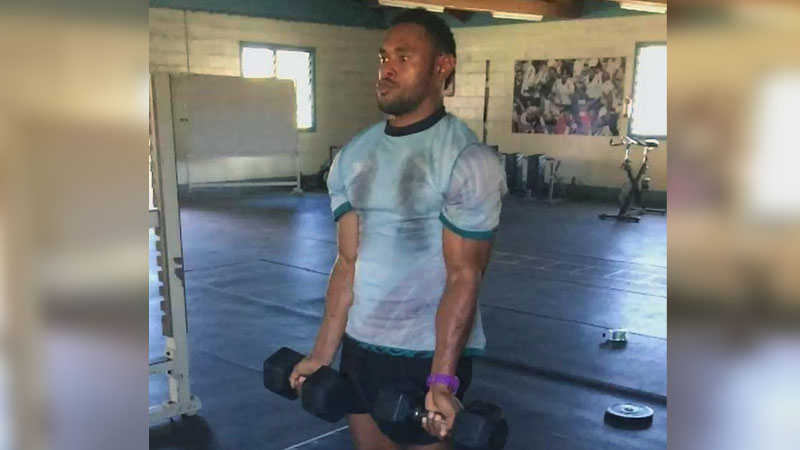 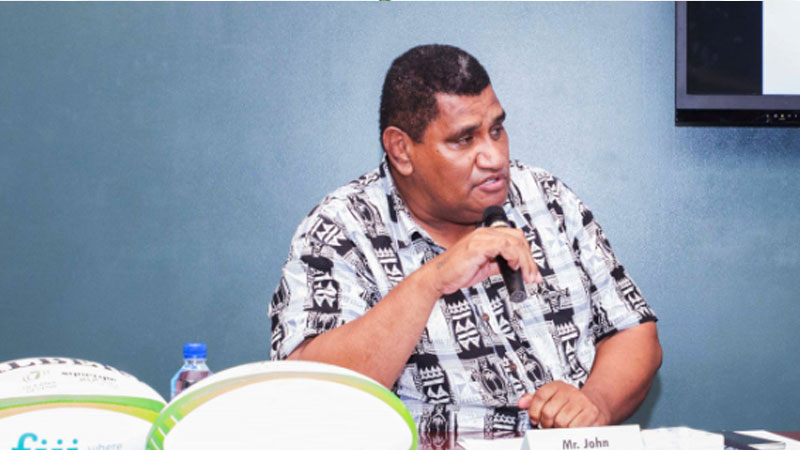