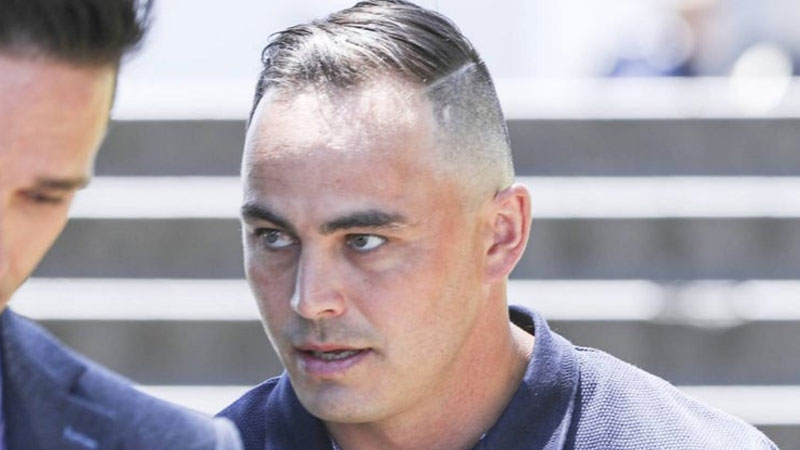 A former All Black sentenced for punching a woman in the face can now be named as Zac Guildford.

The incident, described as savage and appalling, happened in 2019, in a car when Guildford was extremely intoxicated.

Stuff.co.nz reports Guildford fought for permanent name suppression at his January sentencing after previously pleading guilty to a charge of male assaults female.

A request for permanent name suppression was denied by Judge Robert Spear at sentencing. However, Guildford’s lawyer immediately sought leave to appeal that decision.

Guildford also appealed the sentence of two years of intensive supervision, but Justice Davison said that was lenient given his offending.

The appeal was heard in the High Court in Hamilton in February, and Justice Davison released his decision in late March – saying the public should know Guildford was behind the assault.

However, Guildford’s name couldn’t be published until now, to allow time for him to appeal the decision if he desired.

Guildford spoke to Stuff on Wednesday saying he had chosen not to appeal again because he wanted to come clean and “take off his mask”.

The 32-year-old has apologised to his victim personally and took part in a reconciliation meeting through the Ministry of Justice’s restorative justice programme.

A 31-year-old woman who crossed the Nawaka containment area to travel to Vatusekiyasawa Village in Ra has been taken into police custody. Acting ... 29 minutes ago