WHO warns that the 'worst is yet to come'

WHO warns that the 'worst is yet to come' 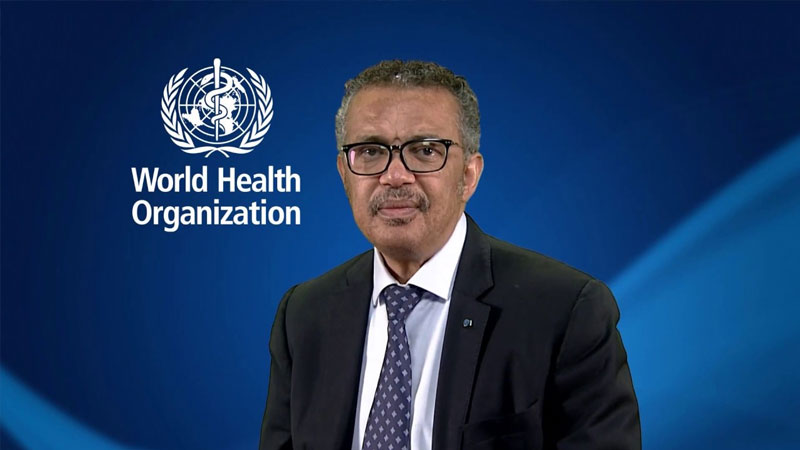 The head of the World Health Organisation has warned that the COVID-19 pandemic is not even close to being over.

It has now been six months since the first cases of a mysterious pneumonia-like illness were reported in Wuhan, China.

Now, with more than 500,000 people dead and more than 10 million confirmed cases worldwide, WHO director-general Dr. Tedros Ghebreyesus has said this is "a moment for all of us to reflect".

But, he warned, the "worst is yet to come" - adding that "with this kind of environment and conditions, they fear the worst".

Despite progress in some countries, he said the pandemic was speeding up and the world would need even greater stores of resilience, patience, and generosity in the months ahead.

South Africa has introduced new restrictions, including another ban on alcohol sales, to help contain the spread of coronavirus. A night-time ... 18 minutes ago

A man accused of allegedly striking his wife and step-daughter with a cane knife in May this year has denied he committed the offence in the Suva ... 25 minutes ago