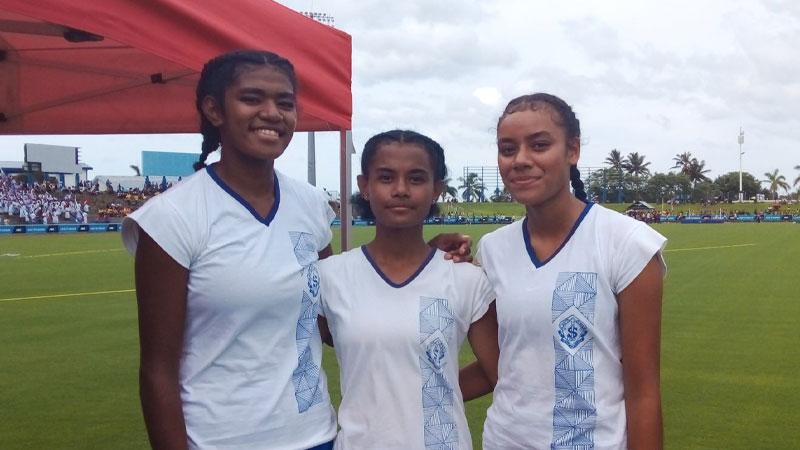 Verekauta jumped a height of 1.53 metres.

The Senior Girls High Jump record is held by Shawntell Lockington of Xavier College with a height of 1.68 metres set in 2019.

Verekauta says her aim coming into the zone was to break the record and with the jump she did, she is targeting the Coca-Cola Games record.

Fiji’s triple and long jump champion Eugene Volmer has been helping Verekauta with her preparations.

The Coca-Cola Games will be held from the 22nd to the 24th of this month at the ANZ Stadium.

A 24-year-old man who was captured on video punching another man several times at a worksite in Navua last week has been charged with one count of ... 47 minutes ago

Health Ministry’s Permanent Secretary says schools will remain closed. While responding to a question about the reopening of schools, Dr James ... 57 minutes ago