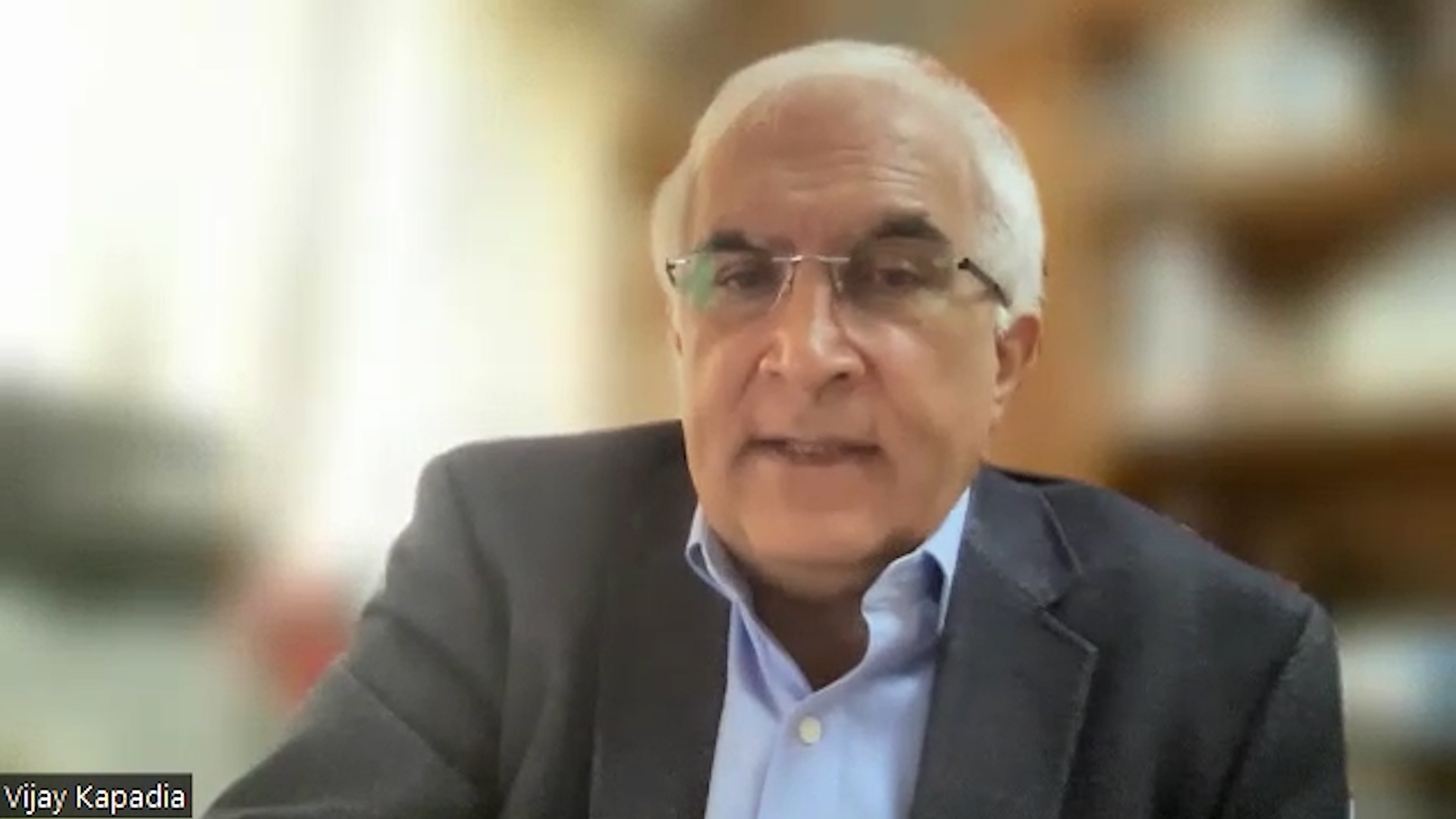 A General and Interventional Cardiologist based at the Gold Coast University Hospital in Australia and former Fiji resident, Doctor Vijay Kapadia who grew up in Amy Street in Suva, says there is an urgent need to have a pacemaker service at CWM Hospital to ensure that we save more lives.

While speaking on fijivillage Straight Talk With Vijay Narayan, Doctor Kapadia says they have managed to get the cheapest price for pacemakers, and they have made the request for 100 pacemakers, which Permanent Secretary for Health, Doctor James Fong is now trying to get funding for.

Doctor Kapadia recently came in with a pacemaker team from New Zealand.

The pacemaker service here is based on Doctor Fiona Riddell from New Zealand and they have been trying to take things further.

He says the pacemakers are small devices connected to the heart for rhythm disturbances of the heart.

The cardiologist says Doctor Riddell has been coming since 2001 and her contributions to the people of Fiji has been amazing.

He also says the need has always been about 300 pacemakers in Fiji but about 7 to 8 were being done by visiting teams.

Doctor Riddell has now got pacemaker companies to donate 30 to 40 pacemakers for the people of Fiji a year but the other pacemakers have to be purchased by the government.

A concerned Doctor Kapadia says he had a similar arrangement for pacemakers in 2017 for more Fijians but nothing came through from the powers that be.

He says he has renewed efforts to work with Doctor Kapadia’s team to facilitate his noble aspirations.

You can watch the fijivillage Straight Talk With Vijay Narayan at 5.15pm today on our website, facebook page and app, fijivillage.