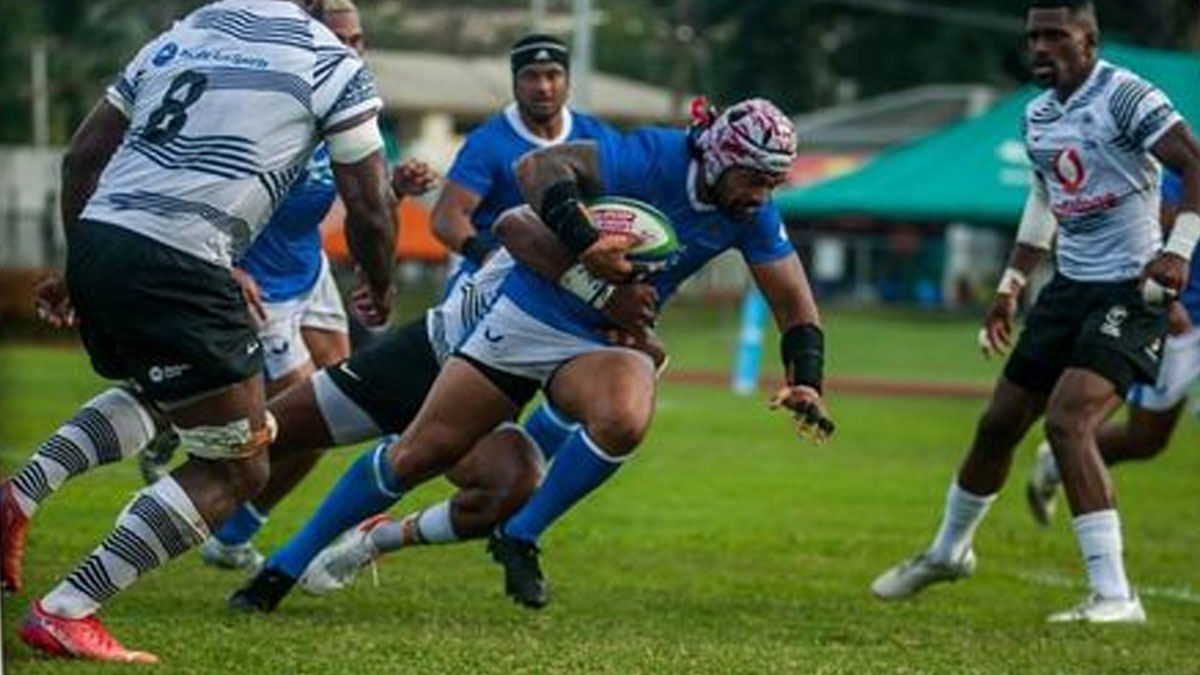 Samoa have won the Pacific Nations Cup after edging the Vodafone Flying Fijians 23-20 in an epic encounter at Churchill Park.

Fiji dominated the scrums in the first half which enabled Fiji to dominate possession and territory.

Albert Tuisue scored Fiji’s first try after they were awarded a penalty in the Samoan 22 and opted to tap and run.

Frank Lomani scored a brilliant individual try from the base of the scrum to extend Fiji’s lead.

Ben Volavola kicked a penalty on the stroke of half time as Fiji led 17-3.

Samoa came out a changed team in the second half and rectified their weakness to reduce the deficit from penalties and two tries.

Samoa scored 20 points in the second half to win the title.

In another match, Australia A beat Tonga 39-22.