Discussions and arrangements will be made if homeowners cannot pay

Discussions and arrangements will be made if homeowners cannot pay 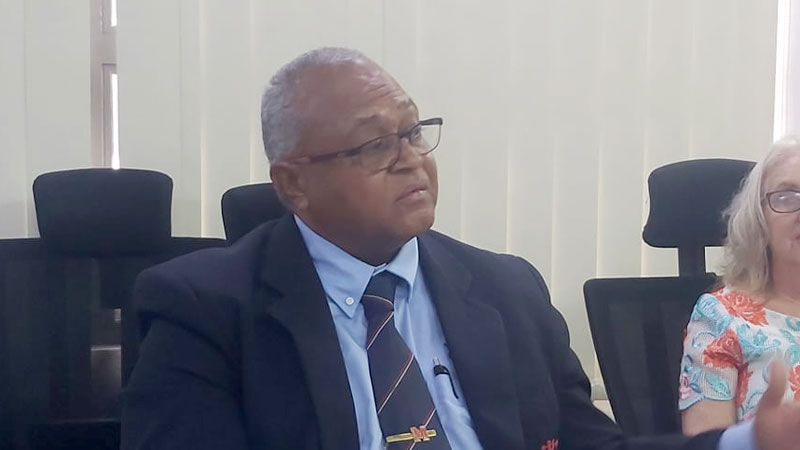 Businesses, organisations and homeowners whose uninsured properties have been destroyed in a fire are now being billed by the National Fire Authority for their service.

Chief Executive Officer Puamau Sowane stresses that if homeowners are unable to pay, there will be discussions and arrangements made with the National Fire Authority.

Section 32E of the National Fire Service Amendment Act states that the owner of any property situated in Fiji which is damaged or destroyed by fire, shall, if that property is not insured, be liable to pay to the Authority the reasonable costs and expenses incurred by the Authority in providing firefighting services for him or her in relation to that property.

New data released indicates that 79% of the properties that were destroyed in fires in the last five years were not insured.

For attending to these uninsured property fires in the past five years, the NFA has incurred an alarming $1.061 million worth of costs.

Sowane says legally they are empowered to bill uninsured properties but they sympathize with people who are affected by the fire.

There were 33 structural fires in the last two months in Fiji.

From these fires, 162 families were impacted and the total estimated value of damages is $2.3 million.