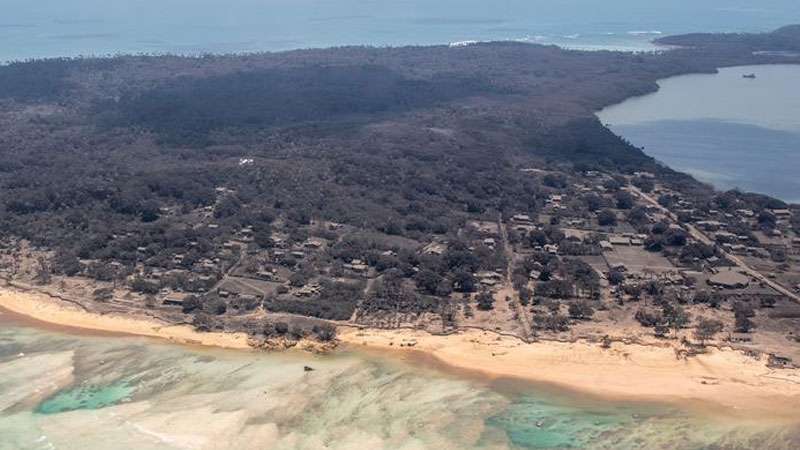 The Tongan government has confirmed that all houses on the island of Mango were wiped out in the tsunami that followed Saturday's volcanic eruption.

Radio NZ reports an aerial photo taken from a New Zealand Defence force P-3 Orion on Sunday shows Mango island in Tonga with no houses left after impact from the tsunami.

The Tongan government confirms three people are now known to have died: a 65-year-old woman in Mango and a 49-year-old man in Nomuka, both in the outlying Ha'apai island group; as well as British national Angela Glover in Tongatapu.

The Tongan Navy has been deployed with health teams and water, food and tents to the Ha'apai islands.

The Tongan government said Mango, Atata, and Fonoifua islands were being evacuated, and that water supplies in Tonga were seriously affected.

It said all houses were destroyed on Mango Island, only two houses remained on Fonoifua and extensive damage occurred on Nomuka Island.

The Tongan government also said there were multiple injuries. 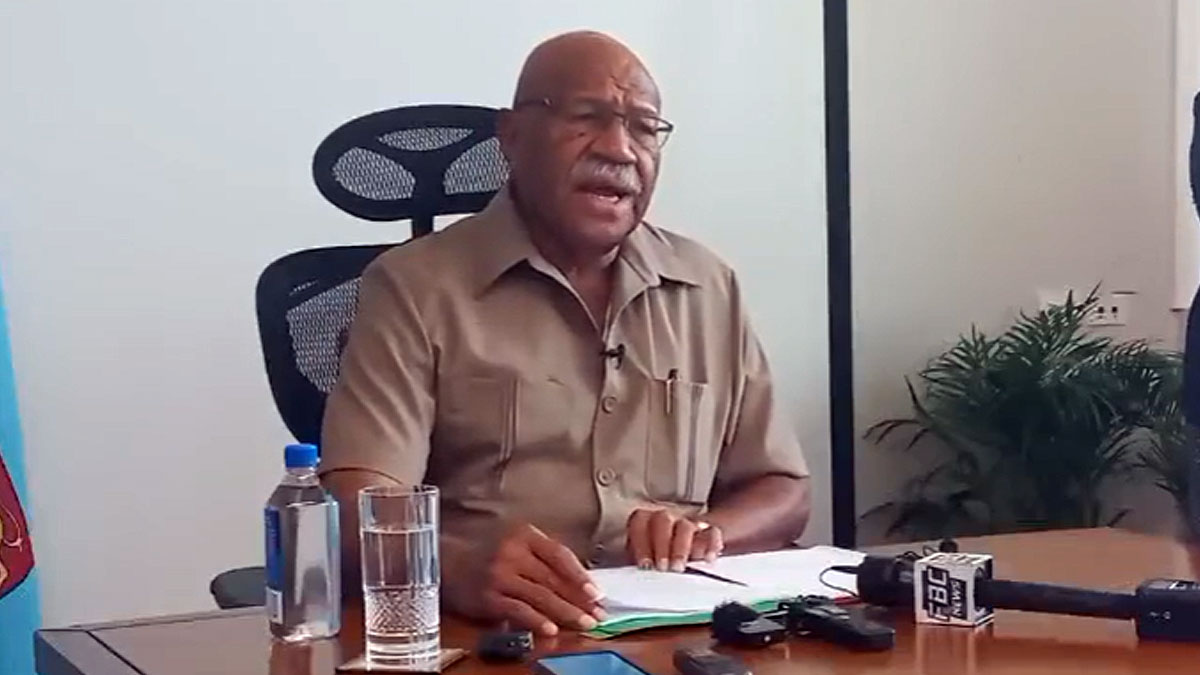 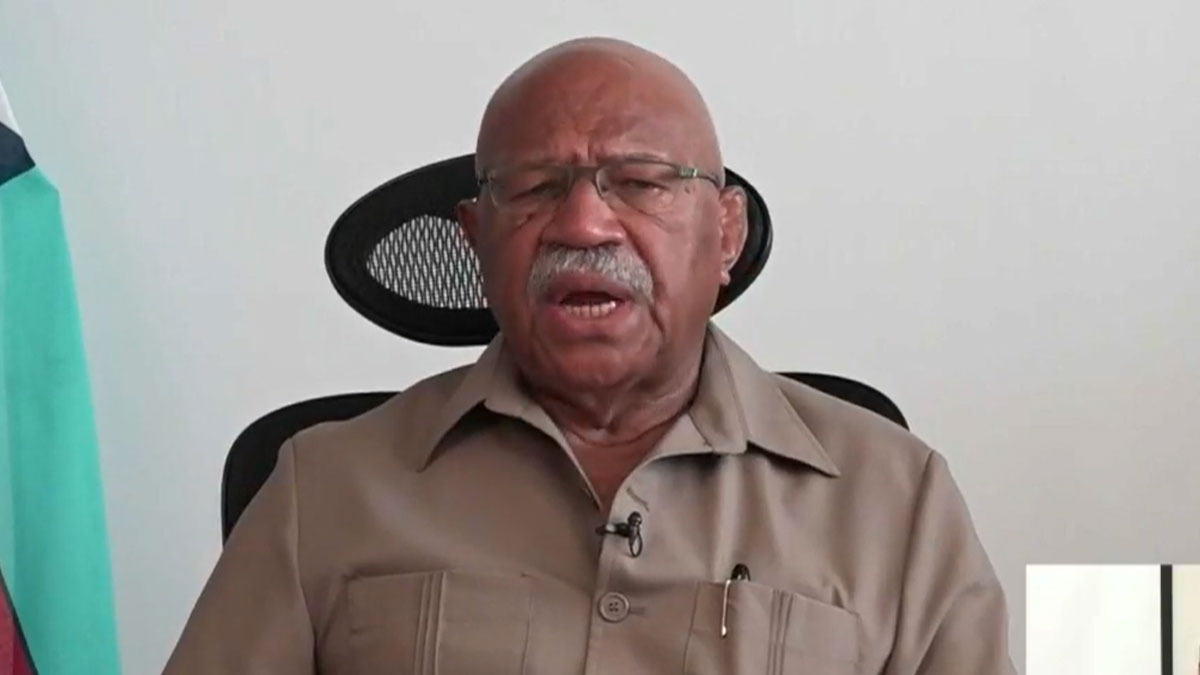