Tinned fish distributed was not banned in Malaysia- Seruiratu

Tinned fish distributed was not banned in Malaysia- Seruiratu 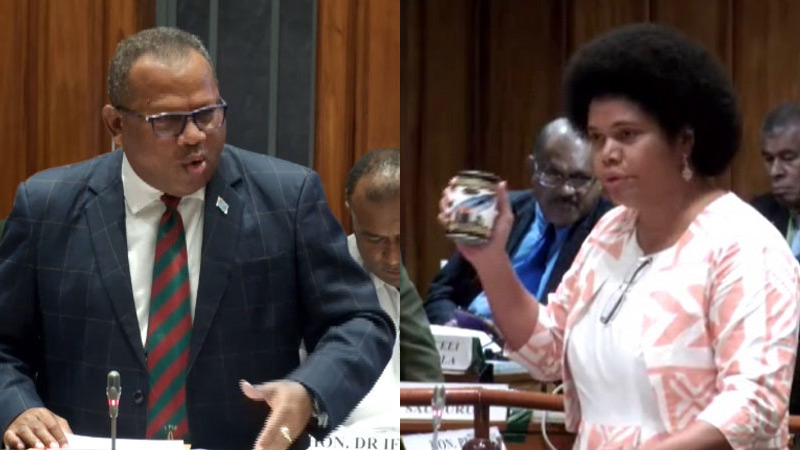 Minister for National Disaster Management and Rural and Maritime Development Inia Seruiratu has apologised if the tinned fish that was part of the assistance provided to recipients in Kadavu was of inferior quality after NFP parliamentarian Lenora Qereqeretabua said in parliament that the tinned fish was of sub-standard quality.

However Seruiratu confirmed that there was a health certificate confirming that the product is safe for human consumption.

Qereqeretabua had claimed that in June 2018 Malaysia’s Ministry of Health ordered this very brand to be taken off supermarket shelves because it had been found to contain round worms.

She says and yet this is what the government gave to people in Kadavu, and who knows where else.

Qereqeretabua said that she brought the tinned fish from Kadavu.

Seruiratu says the product that Qereqeretabua said was banned in Malaysia was canned sardines and not canned mackerel.

He says the product shown in parliament by Qereqeretabua was canned mackerel with vegetable oil.