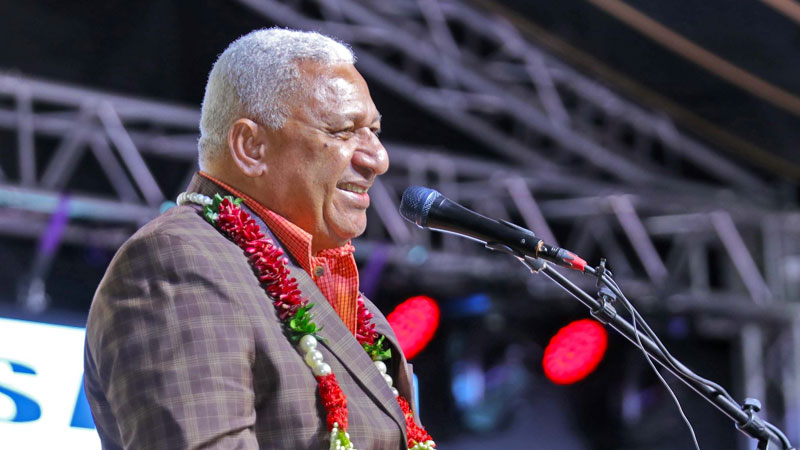 While speaking at the 143rd Girmit Day and the 120th Anniversary of the first Ram Leela organised in Fiji, Bainimarama says what was painfully true for the first Girmityas was perhaps even more painful for their descendants, for whom Fiji was the only home they had ever known.

He says this was their country, and they were Fijians but they were not treated as Fijians –they weren’t even given the right to be called Fijians.

The Prime Minister adds the 2013 Fijian Constitution enshrines his Government’s unwavering commitment to protect the rights and freedoms of every Fijian – equally.

He says it finally delivered recognition that was decades overdue by declaring every citizen of this country to be a Fijian.

The marginalized, at risk and poor in the community will now be able to get much needed support through the opening of DHIVE Community Centre in Marti... 7 minutes ago
LATEST NEWS