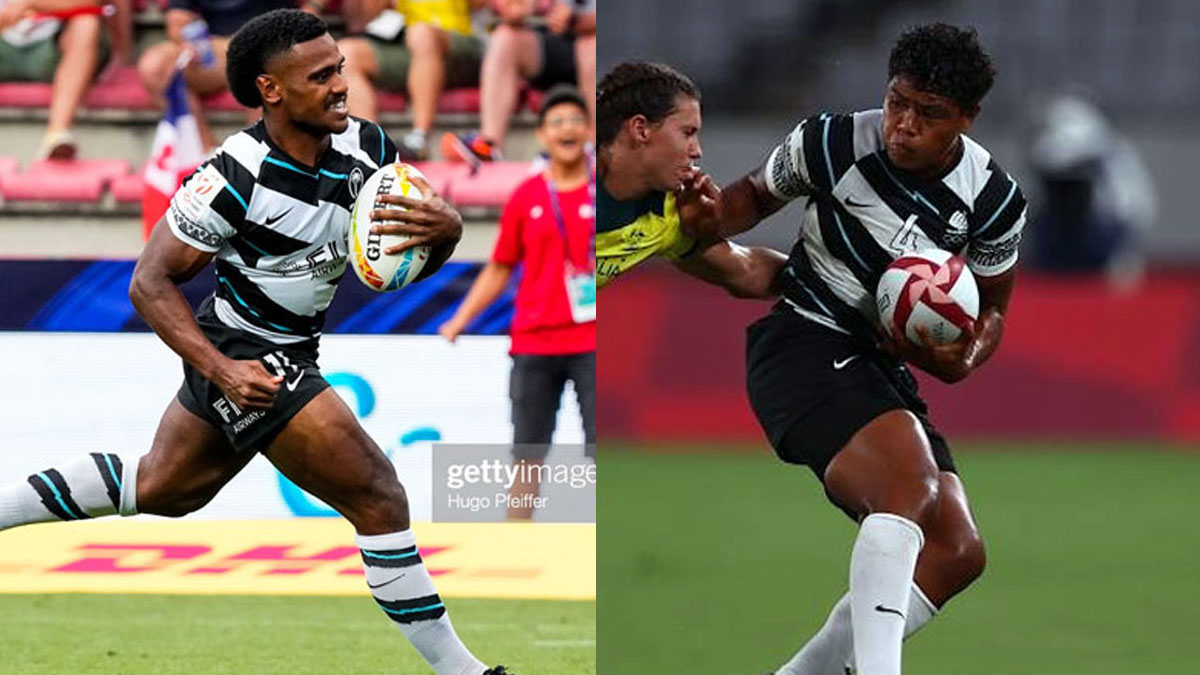 On the back of their bronze medal win in Tokyo and with two second-place finishes in the 2022 Series, World Rugby Sevens commentator Rikki Swannell has backed Fijiana 7s to push New Zealand and Australia in the Commonwealth Games.

Swannel says this is a huge opportunity for the Fijiana and they can beat New Zealand and Australia on any given day.

Swannell expects Australia and New Zealand to challenge in the men’s tournament too, along with current Men’s Series leaders South Africa, but it is the strength and depth of the Fiji Men’s squad that has caught her attention.

Meanwhile, Fiji 7s coach Ben Gollings says they will take one game at a time.

Since sevens made its debut as a men’s Commonwealth Games event in Kuala Lumpur in 1998, only New Zealand and South Africa have finished on top of the podium.

The Fijiana 7s team will face Scotland in their first match at 8.22 tonight, they will meet South Africa in their second match at 4.30am tomorrow before they face Australia at 8.22pm tomorrow.

The Fiji Men's 7s first match is against Zambia at 12.02am tomorrow, then they will meet Canada at 8.32am before they play Wales in their final pool match at 12.02am Sunday. You can download the fijivillage app and listen to commentaries on the live radio option on Viti FM. 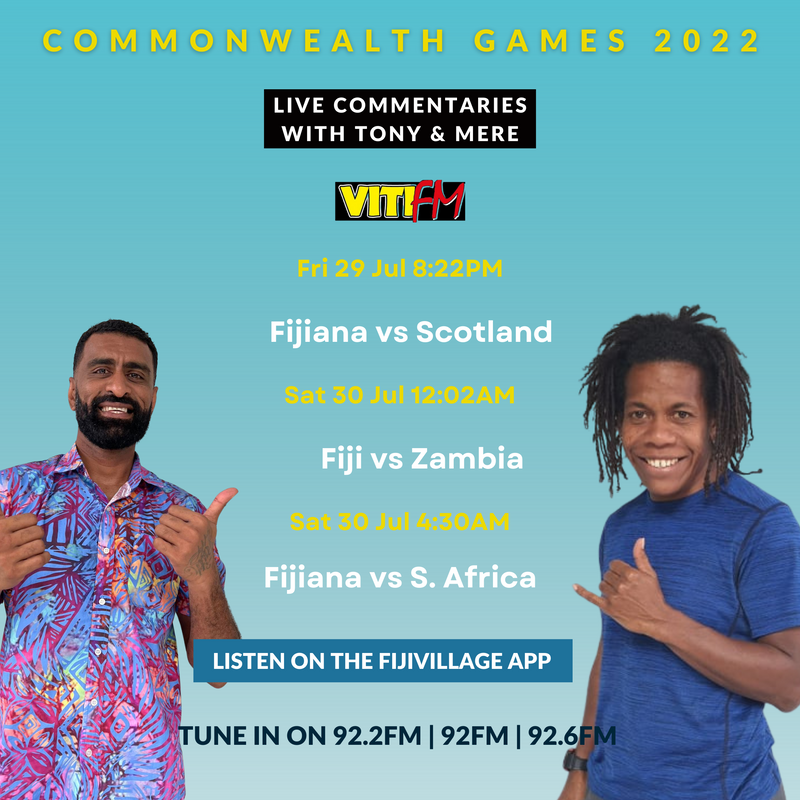