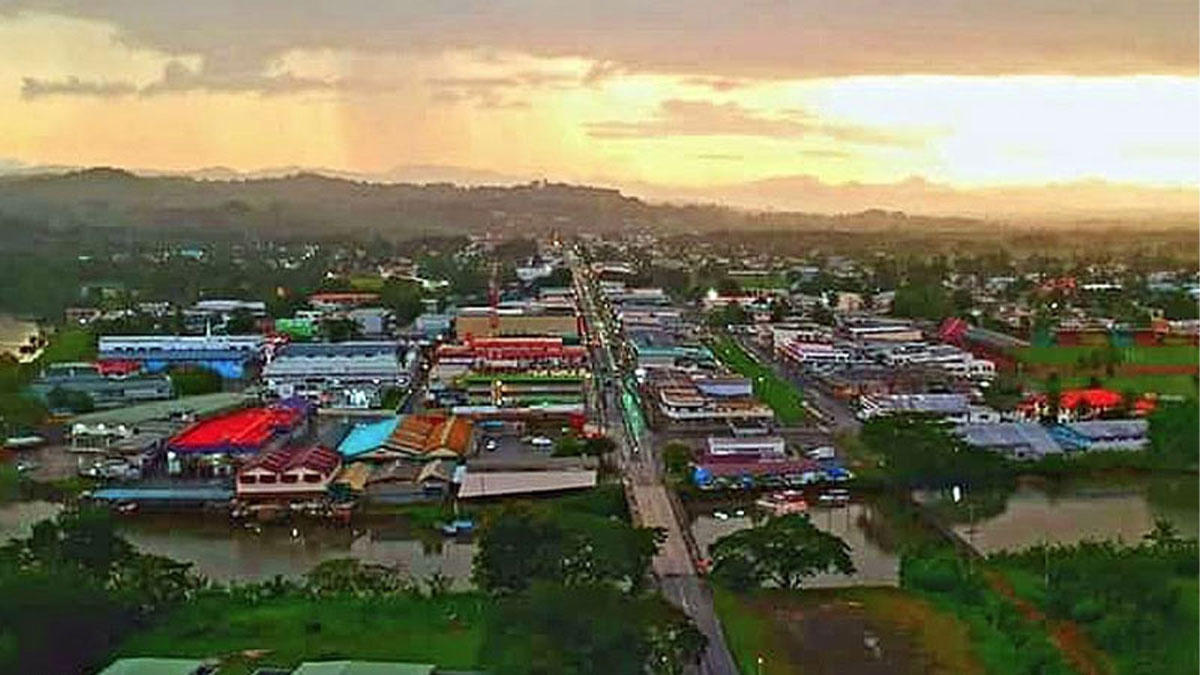 Steps will be taken to house more civil servants through the construction of strata title housing quarters that will be available exclusively to civil servants and their families.

Minister for Economy, Aiyaz Sayed-Khaiyum says they will start by making the first crop of units available to the Fiji Police Force.

He says over the long term, this will ensure that civil servants can affordably own homes and alleviate pressure on the wider housing market.

This will be done through private investors who will construct and operate strata title housing quarters.

$95,000 has been allocated for National Housing Policy Implementation Plan.

Funding has also been provided in the National Budget to acquire two more development leases for Valemasima in Votualevu, Nadi and Sakoca Stage 2 and after acquisition, these leases will be placed into the informal settlement upgrade work plan.

Sayed-Khaiyum says to date, this government has acquired a total of 42 development leases to safeguard low-income families and also ensure that land owning units are adequately compensated with premium and annual rental payments that are funded directly by the government.

The Ministry of Housing and Community Development has been provided an allocation of $9.8 million to run the informal settlement upgrade and formalisation programme in the 2022-2023 financial year.

$1.9 million has been allocated to reimburse the remaining 318 victims of the Pacific Community Network Housing scam.

The Ministry has also been provided $1 million to implement the revised Social Housing Policy, with successful applicants eligible for a maximum grant of $10,000 for the purchase and transportation of building materials.

The Ministry has also received $2.1 million to provide shelter to 105 more families in desperate need of safe accommodation under Koroipita Stage 4 program.

He says they are also providing funding in the next financial year to break ground on a new Fiji Pharmaceutical and Biomedical Services Warehouse, the subdivision construction works for Sasawira informal settlement, the design and building of the existing dormitory and Ratu Kadavulevu School, the upgrading of the Savusavu Market, the rehabilitation and construction of schools in Kadavu and Southern Lau, and the design and building of the Nabouwalu Passenger Terminal.