We have paid from our end - Fatiaki

We have paid from our end - Fatiaki 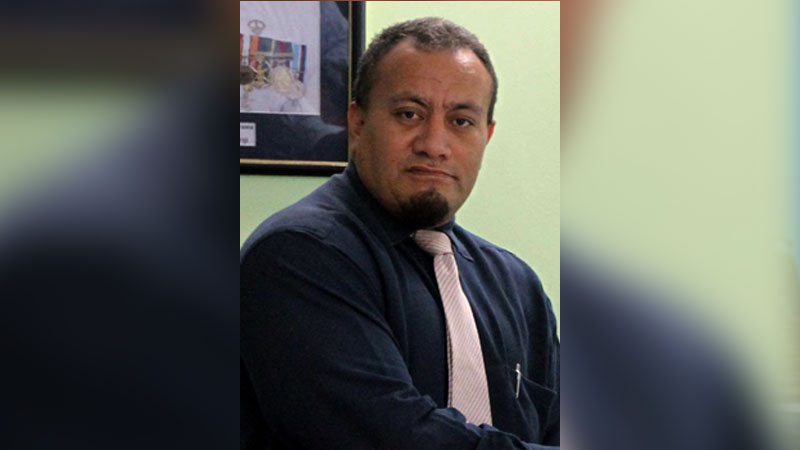 Some of the recipients of the social welfare allowances that still bank with Westpac have confirmed that they still have not received their allowance, however, the Director for Social Welfare Rupeni Fatiaki says the government has paid the funds from their end.

Fatiaki says the payments have been done on Monday from the government to the respective banks.

He has also confirmed that from this payment, recipients will go back to receiving the normal amount that they were receiving before the top-up by government.

Beneficiaries of the Poverty Benefit Scheme, Care and Protection Allowance and the Disability Allowance Scheme received additional cash and voucher assistance apart from their existing monthly food voucher and cash entitlement for the past two months.

These top-ups were made possible by the direct funding provided to Fiji by the Australian government of FJ$9.9 million.

Minister for Women, Children and Poverty Alleviation, Mereseini Vuniwaqa had earlier highlighted that the social welfare allowances are always in the accounts of the eligible recipients on the 5th of every month.

We have sent questions to Westpac.

They have yet to reply.