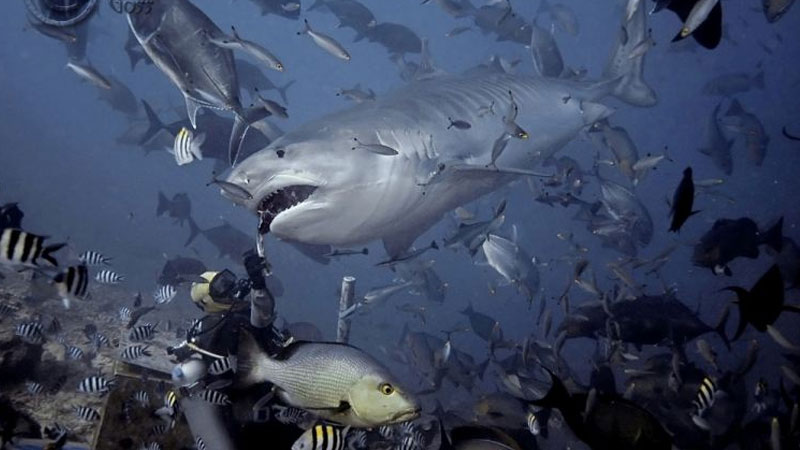 Shark dive operators in Pacific Harbour have confirmed that they are still running dives and are still feeding sharks, however the Beqa Adventure Divers have highlighted that the increased fishing activities attracts sharks to the coastal areas where they will congregate for a free meal.

Police officers in Navua were alerted about a shark sighting on Sunday.

Police say people have been warned not to swim at those picnic spots for now.

Director of Conservation for Beqa Adventure Divers, Natasha Marosi says one of the biggest issues they are facing now is the increased fishing pressure due to the COVID-19 pandemic as many people have lost their employment and this has seen a marked increase in coastal fishing.

She says despite the pandemic as they have a legal obligation to monitor and protect the dive site which is Fiji's first National Marine Park. Marosi says nothing has changed, their sharks are behaving normally, and there is no uptick in aggression on their part.

Marosi says the thrashing of the wounded fish, blood and off cuts from killing and cleaning catch, attracts sharks to the coastal areas.

She says it is irresponsible to spearfish close to where people are recreationally swimming or diving.

She also highlighted that the increase in dumping of trash into the rivers causes the sharks to congregate around the river mouths.

Marosi says if we can imagine how stray dogs congregate around discarded trash bags scrounging for food, it is the same with sharks, garbage is like a free meal and the sharks are opportunistic. 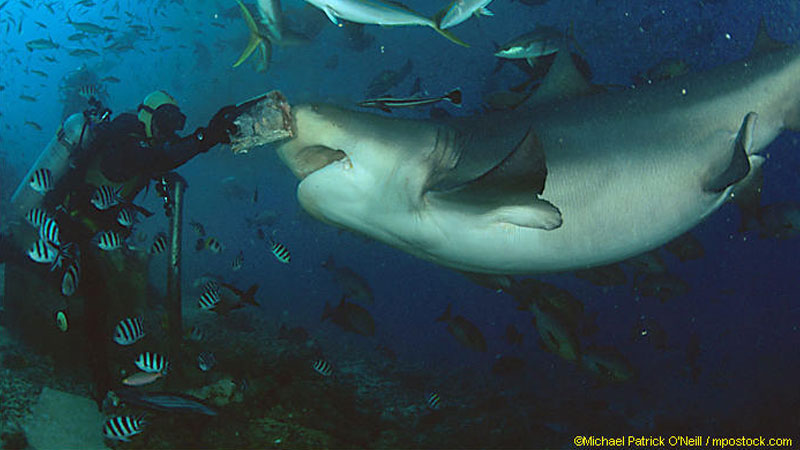 Two senior students of a prominent school are in custody following their alleged involvement in an assault case yesterday. Police say the two stude... 30 minutes ago
LATEST NEWS

Assistant DPP Elizabeth Rice has alleged in the Suva High Court that Congo National Kiala Lusaka sent the photo of his deceased wife via Facebook to ... 45 minutes ago