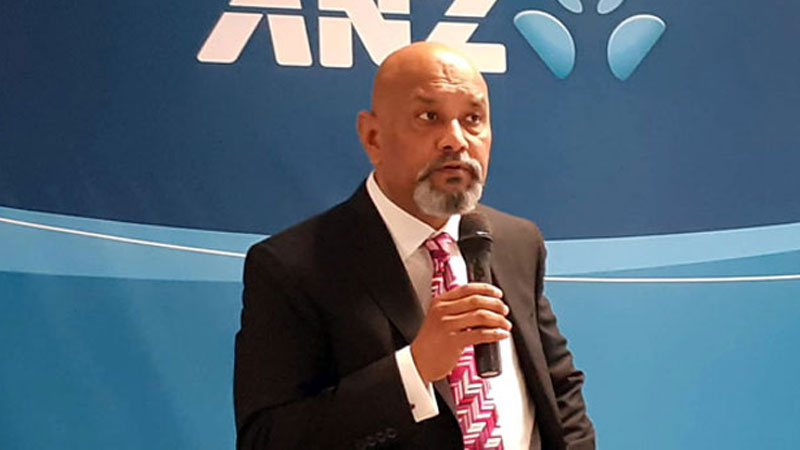 Sending money home to friends and family in Fiji will be cheaper for ANZ customers from today after ANZ announced the temporary waiver of its $7 international money transfer fee for online foreign currency payments made from Australia and New Zealand into ten Pacific countries.

ANZ Regional Executive for the Pacific, Tessa Price says removing the fee will help boost Pacific economies by encouraging people to go online and send money quickly and cheaply to their family and friends.

She says money sent home by family and friends is a stable source of household income for many Pacific families.

Price says in some cases it can be up to 25% of a household’s disposable income.

She says it’s really important that they keep costs as low as possible, especially given the economic conditions here in the Pacific which are tough due to COVID-19 and the impact it has had on tourism.

ANZ customers in Australia and New Zealand made over 40,000 online transfers to the Pacific in 2019, totalling more than FJD$125 million.

ANZ says payments made to Fiji over the same period amounted to more than FJD$45 million.

He says every little bit adds up and they hope that removing this fee will mean remittances keep flowing into Fiji to help people facing hard times due to COVID-19.