We anticipate bringing all staff back to work - Woodman

We anticipate bringing all staff back to work - Woodman 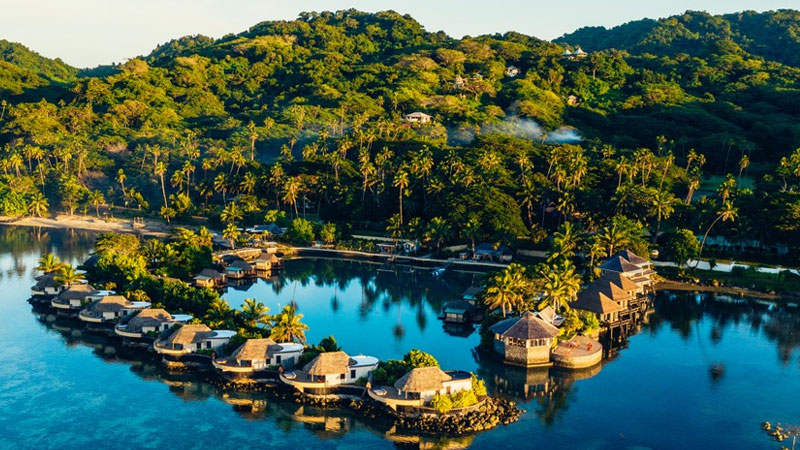 Koro Sun Resort and Rainforest Spa in Savusavu is looking at the possibility of opening for guests by Christmas and are now waiting for more information regarding travel to and from Vanua Levu and Viti Levu.

General Manager, David Woodman says they still have to carry out work around the resort and want to ensure they are ready when they finally open the doors for business.

Woodman says they anticipate bringing all staff back to work and depending on the volume of business to start off, this may be slow and staffing levels will be on a share basis which will ensure everyone has an opportunity of earning something. He says the vast majority of their staff live in Vanua Levu and they do not expect any problems.

He says they had retained the full complement of staff which was between 75 and 84 between the first and second waves of COVID-19, however had no option but to close and stand down the staff when the second wave hit Fiji.

They have retained approximately 25% of staff, all on reduced hours since March last year.

Woodman also confirms they have 100% of their staff fully vaccinated and one staff member through religious beliefs resigned because he didn’t want the vaccine.

Meanwhile, Woodman says at one stage, they had organised a ‘Go Fund Me’ campaign and they were able to issue food packs to all staff to the value of about $80. He says this included those staff who were living in Viti Levu.

A man is in custody following a stabbing incident in Bougainville, Nabua.It is alleged the man stabbed his defacto partner. The incident happened ... 6 hours ago
More News
TOP