Only one player tested positive for drug use at BOG

Only one player tested positive for drug use at BOG 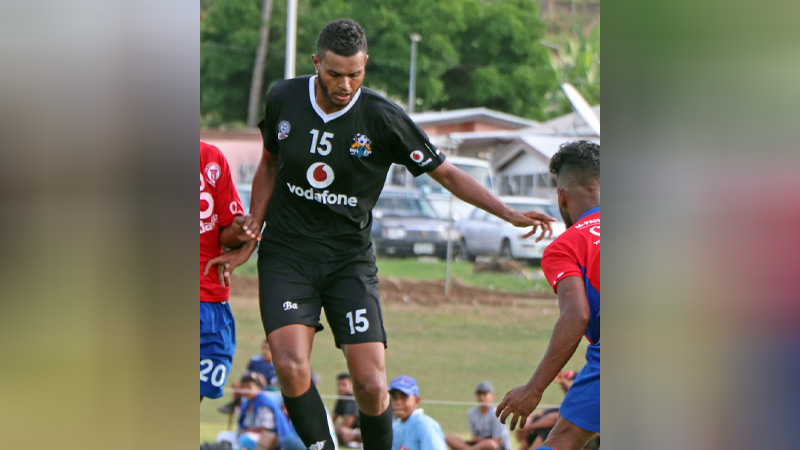 National and Ba soccer team striker, Saula Waqa has been suspended for three years from all levels of soccer after he tested positive for using marijuana to enhance his performance in the Punjas BOG at Churchill Park.

Waqa and the Ba Football Association have been fined $500 each.

Yusuf also confirms that 72 drug tests were conducted during the group matches and only Waqa tested positive for drug use.

He says this is good news as since they started doing drug tests in 2017, this is the first time that majority players did not test positive for drug use for three days.

Meanwhile, Ba will take on Rewa at 2pm this Saturday in the first semi-final of the BOG while Suva will face Nadi in the second semifinal.

The final will kick off at 2.30pm Sunday.

All the matches will be played at Churchill Park and you can the live commentaries of these matches on Radio Sargam.