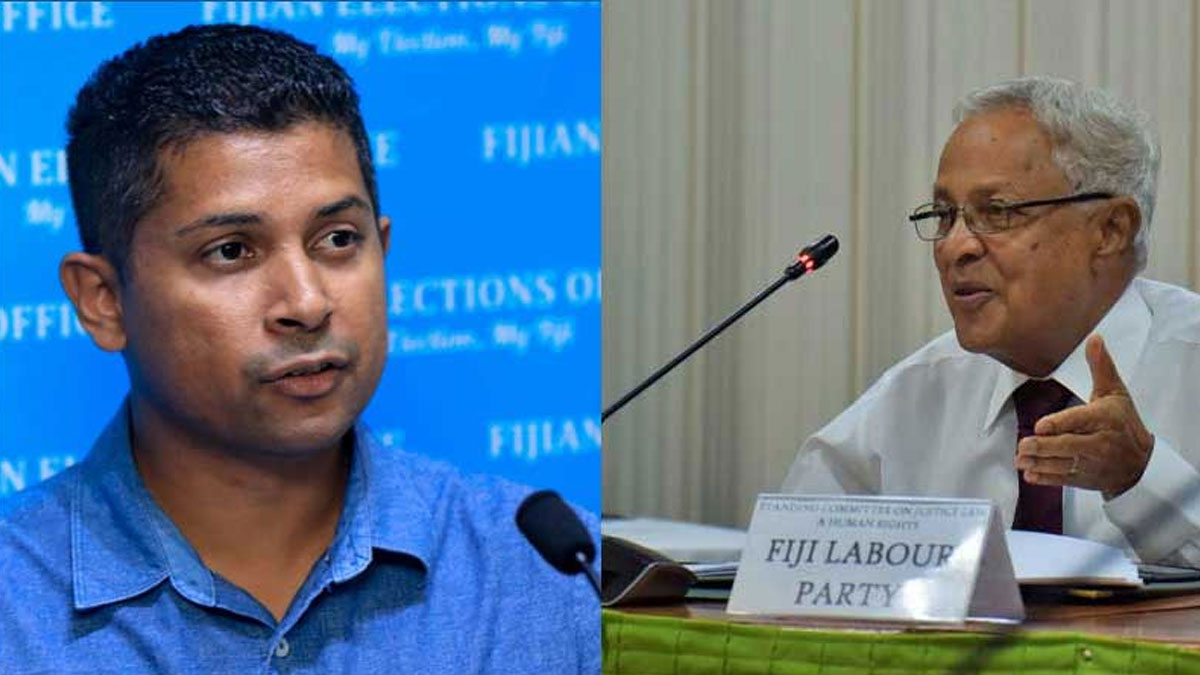 You cannot keep breaking the law and expect to be treated like a Queen.

Those are the comments of Supervisor of Elections, Mohammed Saneem after Fiji Labour Party Leader, Mahendra Chaudhry compared Saneem to a child who keeps running to FICAC with complaints.

Saneem says it seems Chaudhry is throwing this around to cloud the breaches being done, which have to be investigated in the interest of free and fair elections.

In response, Chaudhry says Saneem has been filing frivolous complaints against the Fiji Labour Party and none of these complaints have been acted upon by FICAC.

He says this raises the question on how things are being done, and asks whether this is being done to harass the parties not in government.

Saneem also raised concerns about a Fiji Times journalist regarding his Amazing Fiji posts that Saneem says under the guise of sarcasm or poor intellect, the journalist tries to ridicule the law only so that they can get away with acts designed to breach electoral laws or even a free and fair election.

We are currently trying to get comments from Fiji Times Editor, Fred Wesley.