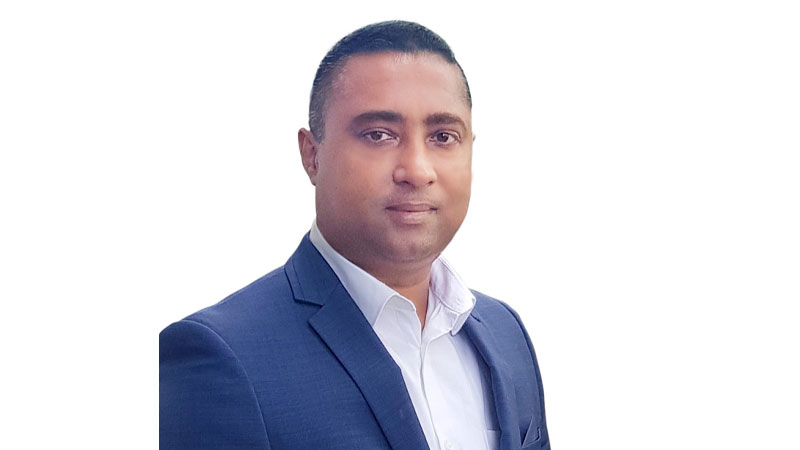 Vodafone Fiji has today announced the appointment of Ronald Prasad as its Acting Chief Executive Officer.

Prasad has previously held Chief Commercial and Operating Officer positions in the company and brings with him a wealth of experience, having worked in both the public and private sectors.

Vodafone Fiji says Ronald Prasad has over 14 years experience in the telecommunications and ICT industry and has been instrumental in the transformation journey to position Vodafone as a trusted and respected ICT solutions provider.

The company says with the expansion of the ATH Group footprint in the greater Pacific region and with six markets under the management of Vodafone Fiji, a lot more focus is required to drive key strategic initiatives to achieve greater collaboration and synergy amongst the Group companies.

As such, Pradeep Lal, the Regional Chief Executive Officer of Vodafone Fiji will now move onto pursuing this responsibility on a full-time basis.

Pradeep Lal was appointed as Regional CEO late 2017 and has been undertaking his regional responsibilities along with providing executive leadership to the Vodafone Fiji business as well. 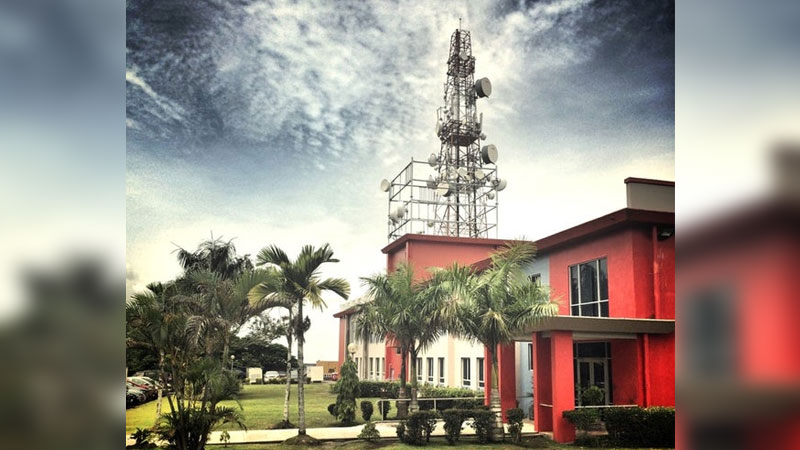 He now hands over the baton to Ronald Prasad to manage the Vodafone Fiji operations as Acting CEO.

Board Chairman, Ajith Kodagoda says Lal has been instrumental in achieving significant milestones for the Group and they look forward to Lal’s leadership in undertaking initiatives adding value to both the shareholders and the customers.

Prior to joining Vodafone in 2007, Ronald Prasad has worked for the Judiciary, Legal Aid Commission and Exxon Mobil. He has held a number of other senior executive positions with expertise in areas of Customer Experience, Sales and Marketing, Business Development, Transformation and Operations.

Kodagoda says he is delighted to have someone of Ronald’s caliber to lead Vodafone Fiji. He says Ronald is an experienced telco professional with a strong business and customer focus.

Ronald holds various qualifications that include a Bachelor of Arts degree in Information Systems, Management and Public Administration, Post Graduate Diploma in Financial and Project Management, Master of Business Administration and Certificate in Executive Education in Strategy and Organization from Stanford University’s, Graduate School of Business.

Ronald Prasad says he is humbled and thankful for the opportunity to lead such an amazing team and grateful for the Board’s trust and confidence. He says he looks forward to exploring the endless opportunities and challenges presented by this dynamic industry.