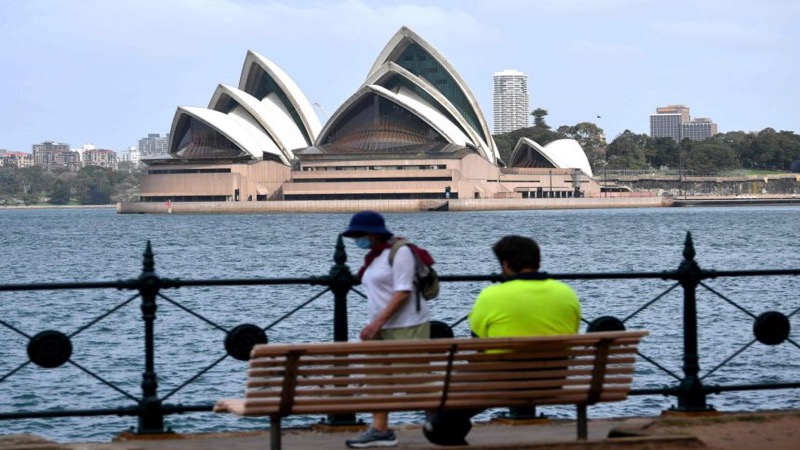 Tomorrow's planned easing of international border restrictions for Australian visa holders has been paused for two weeks, as the Australian government seeks to learn more about the new Omicron variant of COVID-19.

The reopening to travellers from Japan and South Korea will also be paused until 15th December.

A government statement says the temporary pause will ensure Australia can gather the information they need to better understand the Omicron variant, including the efficacy of the vaccine, the range of illness, including if it may generate more mild symptoms, and the level of transmission.

Prime Minister Scott Morrison has called a meeting of national cabinet for tomorrow to further discuss the Omicron variant and Australia’s response. The Australian government says Australians can be assured that they are in a strong position to deal with COVID and its emerging challenges.

They say they will continue to take sensible and responsive evidence-based action, led by medical experts. This will ensure they can open safely, and stay safely open as they learn to live with the virus.

The Australian Border Force will retain discretion to allow people already in transit to enter Australia, the statement said, but they will be subject to state-based isolation requirements.

All international arrivals in New South Wales and Victoria must quarantine at home for 72 hours. In other states, 14 days of managed quarantine is required, and traveller cap arrangements are in place.

The government on the weekend temporarily banned non-citizens from nine countries in southern Africa from entering Australia, though Seychelles has now been removed from that list.

Earlier today, Health Minister Greg Hunt said he had asked the Australian Technical Advisory Group on Immunisation to review health advice on vaccine boosters in the wake of Omicron.