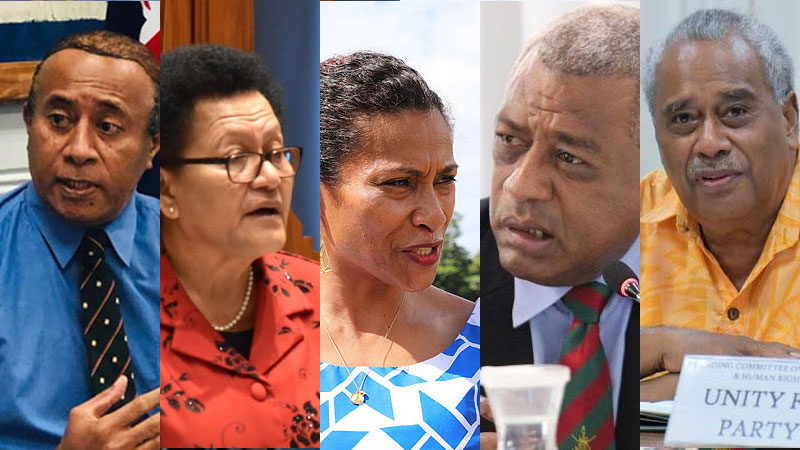 The six were taken in by Officers from the Criminal Investigations Department earlier today.

Acting Police Commissioner Rusiate Tutavu says this is in relation to their statements on the Bill to amend the iTaukei Land Trust Act.

SODELPA Leader, Viliame Gavoka says this is inexcusable, we live in a parliamentary democracy, we should be free to have public discourse without fear or being taken in by authorities.

Meanwhile, the Human Rights and Anti-Discrimination Commission is liaising with Police on its investigations pertaining to Members of Parliament.

Director Ashwin Raj says they will provide a comment on the matter once the CID has furnished it with details of the investigations, the nature of the allegations, and the need to question the MP's.