Price of flour goes up by about 12%

Price of flour goes up by about 12% 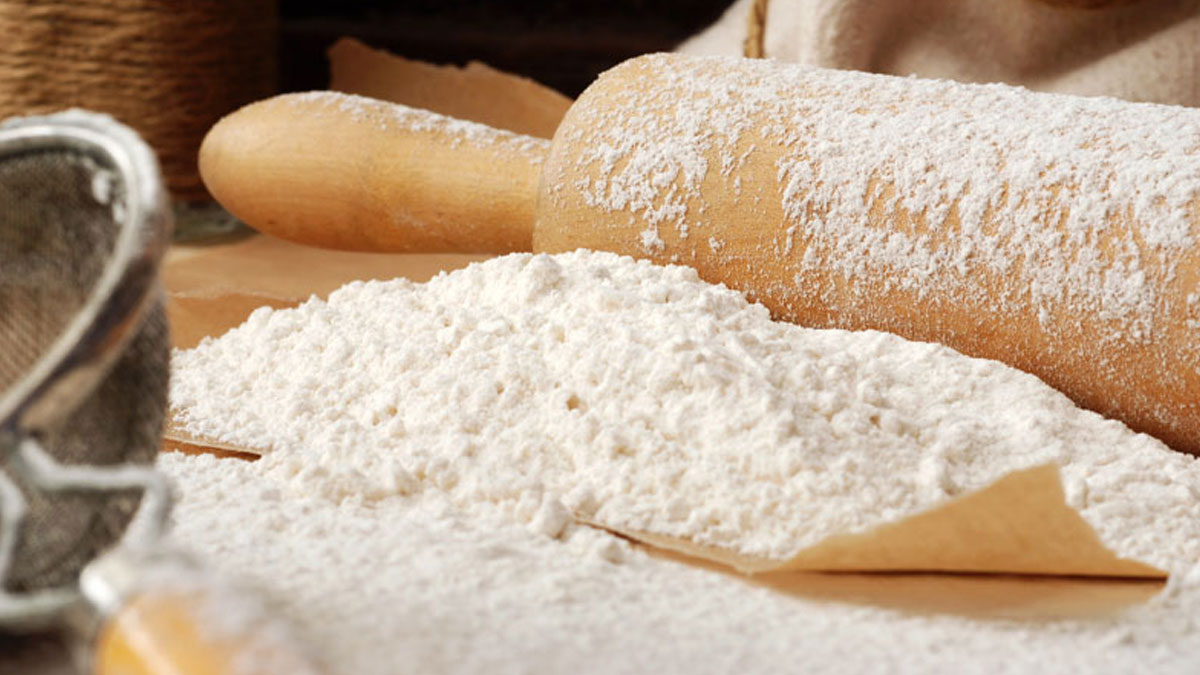 You will be paying more for flour from today as the price has gone up by about 12%.

The Fijian Competition and Consumer Commission says flour, as a wheat product, is a main component in Fijian diets and processed flour is used in many pastry and bakery products and every household in Fiji consumes flour in one form or another, and almost on a daily basis.

The Commission says it is an essential food item and is price-controlled.

They say it is also plausible that increases in the price of flour may also impact the prices for other goods where flour is a key, substantive ingredient.

FCCC says the price of flour is set to increase by 12% after the review of conversion costs following submissions which were requested from manufacturers as part of the last price review for wheat products which was conducted in April 2022.

They say from the beginning of July, FCCC received submissions from wheat manufacturers in Fiji requesting for an increase in the price of wheat products due to surges in global wheat prices.

FCCC says Fiji sources most of its wheat from Australia, so any increase in prices of wheat in the Australian market will directly reflect on wheat prices domestically.

They say the tension between Russia- Ukraine is a contributor as well, as they both together supply more than a quarter of the world’s wheat.

FCCC says their independent assessments and verifications have noted increases in wheat prices by close to 12% and is directly sourced from the increase in the international wheat prices published by the Australian Wheat Board.

The Commission says in addition to this, FCCC has also factored in the movement of the USD currency which is also a factor which impacts trading commodity prices.

FCCC says they will continue to closely monitor movements in the international wheat market and ensure that domestic prices are set in a reasonable and sustainable manner in the interest of consumers and traders and in accordance with the FCCC Act 2010.