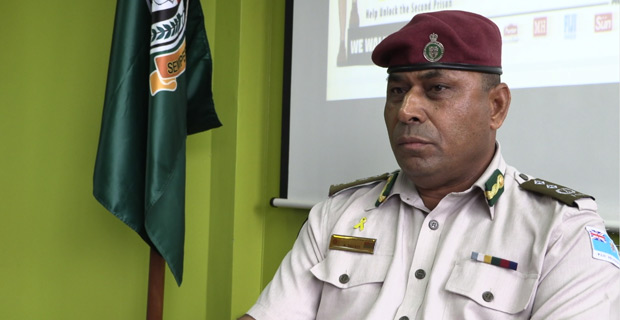 The Fiji Corrections Service says they have noticed that people from Suva who have served their time move to the Western Division looking for opportunities to re-offend there.

Deputy Commissioner of Corrections, Senior Superintendent Apimeleki Taukei says this has resulted in the increase in the number of people convicted in the first nine months of this year in the west which stands at 404 new admissions.

Taukei says this is the new trend that they have noticed and it can be from the high number of police patrols in Suva now.

Taukei says that out of the 404 people that were convicted this year, 310 were sentenced to 12 months and below.

Based on this, the Fiji Corrections Service will have it’s Yellow Ribbon Walk on October 12th in Lautoka.

He also says the current prison population stands at 2,506 where 1,903 are convicted and 602 are in remand. 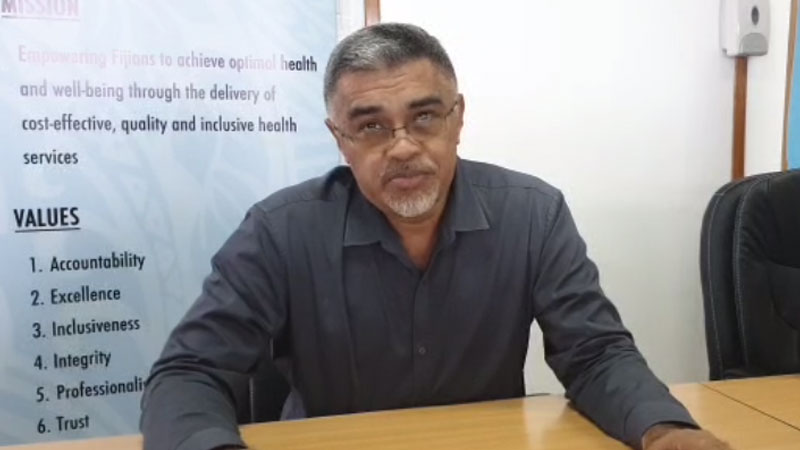 37-year-old man – son of the 1st case from India36-year-old female – mild symptoms of COVID-19. Her test was positive this morningAll remaining ... 2 minutes ago
LATEST NEWS

37-year-old man – son of the 1st case from India36-year-old female – mild symptoms of COVID-19. Her test was positive this morningAll remaining ... 2 minutes ago

A man who raped a woman at their workplace in Ba in July 2017 will be sentenced in the Lautoka High Court tomorrow. The man was convicted of a ... 3 hours ago
More News
TOP