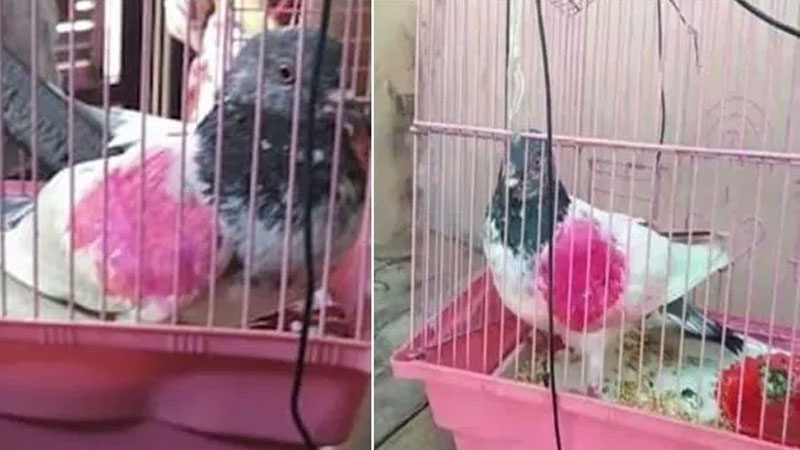 Police in India says the pigeon had a ring on one of its legs, inscribed with a code that they were trying to decipher. [image: BBC]

A Pakistani villager has urged Indian Prime Minister Narendra Modi to return his pigeon, currently being held in India on charges of spying.

The man, who lives just 4 kilometres from the border, said he flew his pigeons to celebrate Eid festival.

Police said the pigeon had a ring on one of its legs, inscribed with a code that they were trying to decipher.

The Pakistani villager, who claims the arrested pigeon is his, says the code is actually his mobile phone number.

Pakistan's Dawn newspaper has identified the man as Habibullah and reports that he owns a dozen pigeons.

Habibullah told the paper that his pigeon was a "symbol of peace" and India should "refrain from victimising innocent birds".

Villagers captured the bird on Monday along the international border in Indian-administered Kashmir and handed it over to the police.

The Fiji Revenue and Customs Service Acting CEO, Fane Vave confirms the screenshot of an email which is allegedly talking about overstating of governm... 18 minutes ago
LATEST NEWS