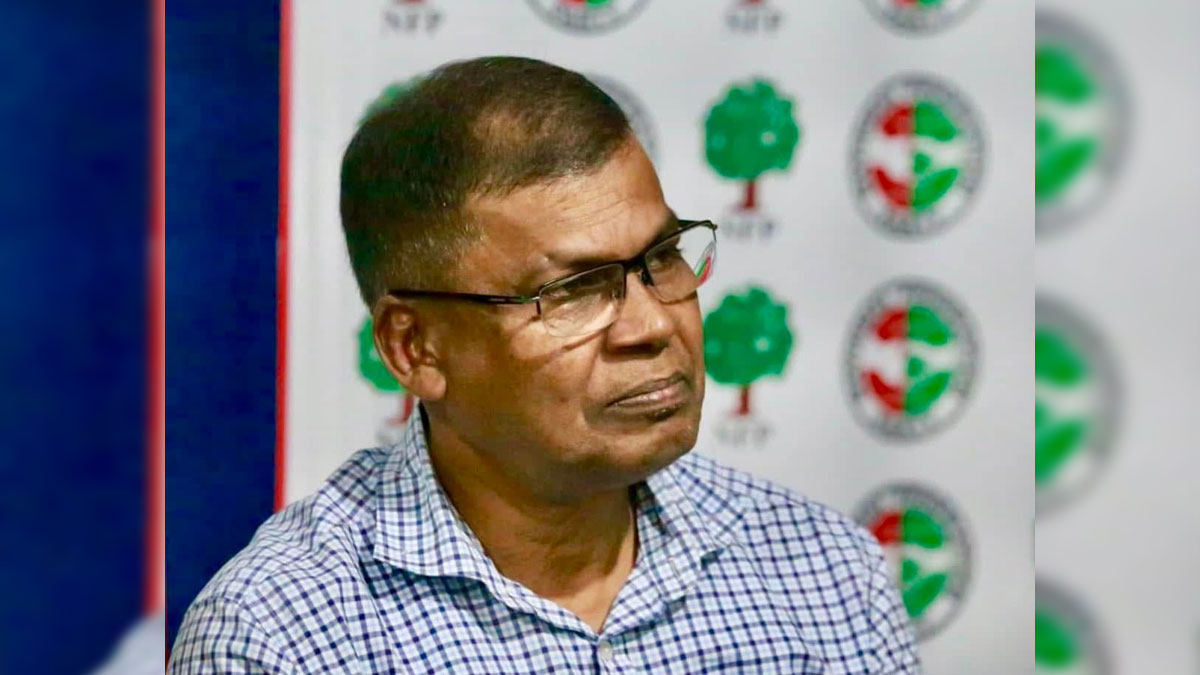 The Prime Minister’s average overseas travel allowance is $3,000 per day, Cabinet Ministers are entitled to free accommodation and meals for all official local travel, but people from combined family incomes of less than $50,000 per year receive only $1 per day per child.

This has been highlighted by the Leader of the National Federation Party, Professor Biman Prasad while responding to the 2022-2023 National Budget.

He says it is a Saqamoli Budget that will only increase the debt burden of every Fijian to over $11,100 by the end of the 2022-23 financial year.

Prasad says the so-called Inflation Mitigation Package of $1 per child for those families with combined incomes of less than $50,000 per annum is tokenism and peanuts.

He says it amounted to $7 per week, $30 per month or $180 per child for six months and if a family had three children, it would only amount to $540 for six months but that would hardly alleviate the severe hardship caused by exorbitantly high fuel prices, cost of basic food and essential goods.

Prasad says due to the exponential cost of living, a family of two adults and 4 children, currently need an average of $200 per week to be able to purchase basic food and essential items.

The NFP Leader further says similarly, the $1 a day or total of $180 for six months was ill-conceived and purely based on electioneering than genuine assistance because even students from wealthy families and those with combined incomes of more than $50,000 per year will also be eligible for $180.

He also says the budget is wasting more funds on feasibility studies like on a highway across Viti Levu, which is a piped dream like many previous announcements.

Prasad adds this announcement is like the feasibility study on the importation of fuel announced in the 2015 budget, as well as allocation for a feasibility on construction of an airport in Seaqaqa in the 2018-19 budget before the 2018 elections, which never saw the light of the day.

He says this budget is a tragic testimony to Fiji that has been ruled by the Bainimarama and FijiFirst governments for over 15 years.

The Party Leader says on Friday night, the people of Fiji heard Minister for Economy, Aiyaz Sayed-Khaiyum describe the economic growth based on consumption from pent-up demand but still a long way off from the pre-COVID levels as Bula Boom.

He says the 9 years of Bainimarama Boom turned to Doom and was shown up as false, unable to withstand effects of the crisis caused by the pandemic so the defacto PM turned to borrowing heavily and relied on budget support of almost $400 million from Australia and New Zealand.

He further adds Sayed-Khaiyum spent at least half an hour berating the Opposition for highlighting Fiji’s debt levels and tried to justify it with his illogical and warped logic but he deliberately or otherwise did not announce that in the next financial year government wants to borrow over $1.179 billion, ballooning debt levels to almost $10 billion.

Prasad says this is the common and equal citizenry vision of the two man rule who brag they are not leaving anyone behind.

The NFP Leader says fortunately, the voters of this country have the power in their hands to kick out this heartless government.

Questions have been sent to the Minister for Economy. He is yet to respond.