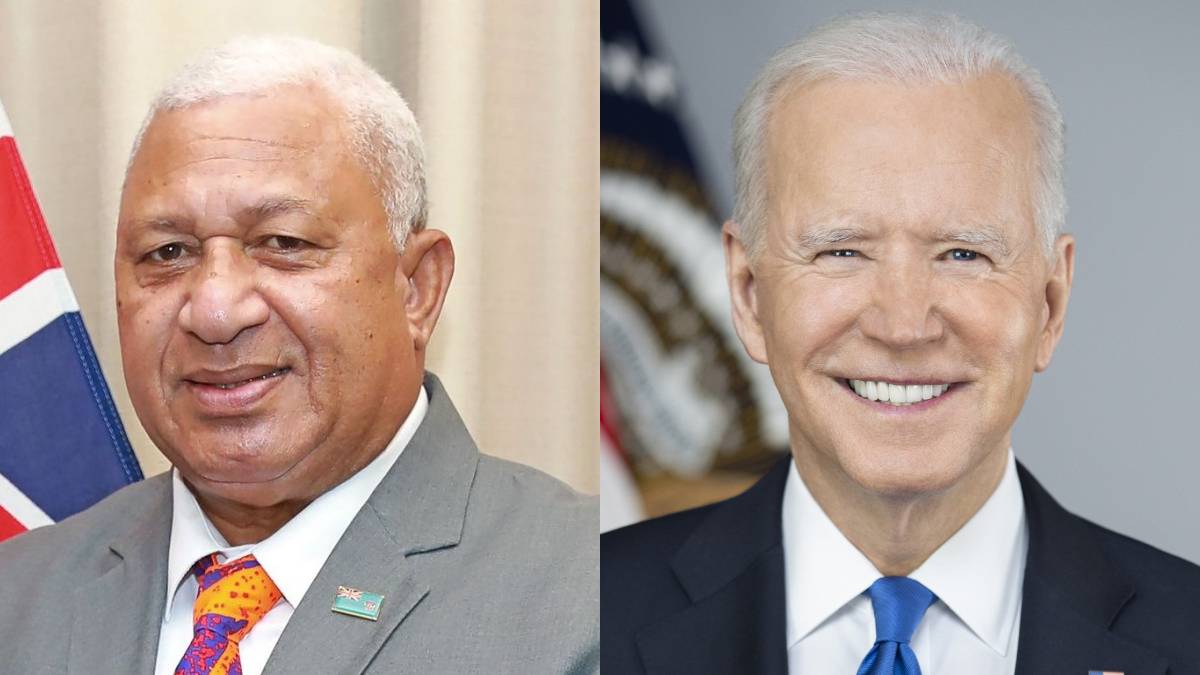 The meeting is the first time that a Fijian Prime Minister will hold an official audience with the President of the United States of America in almost 40 years.

Bainimarama will join the meeting as the Fijian Prime Minister and the Chair of the Pacific Islands Forum.

He will also meet with Congressional leaders from the Pacific Islands Caucus.

Fiji’s Permanent Representative to the United Nations, Dr Satyendra Prasad says most Fijians living today were not born in 1984 when the then-Prime Minister Ratu Sir Kamisese Mara met the President of the United States of America.

He says this week, Fiji's strengthening voice and global leadership have finally taken us back to the White House to deepen our ties with the United States in the most direct manner possible.

While in Washington DC, the Prime Minister will also meet high-level officials from the State Department, Department of Treasury, the US Chamber of Commerce, and the US Coast Guard.