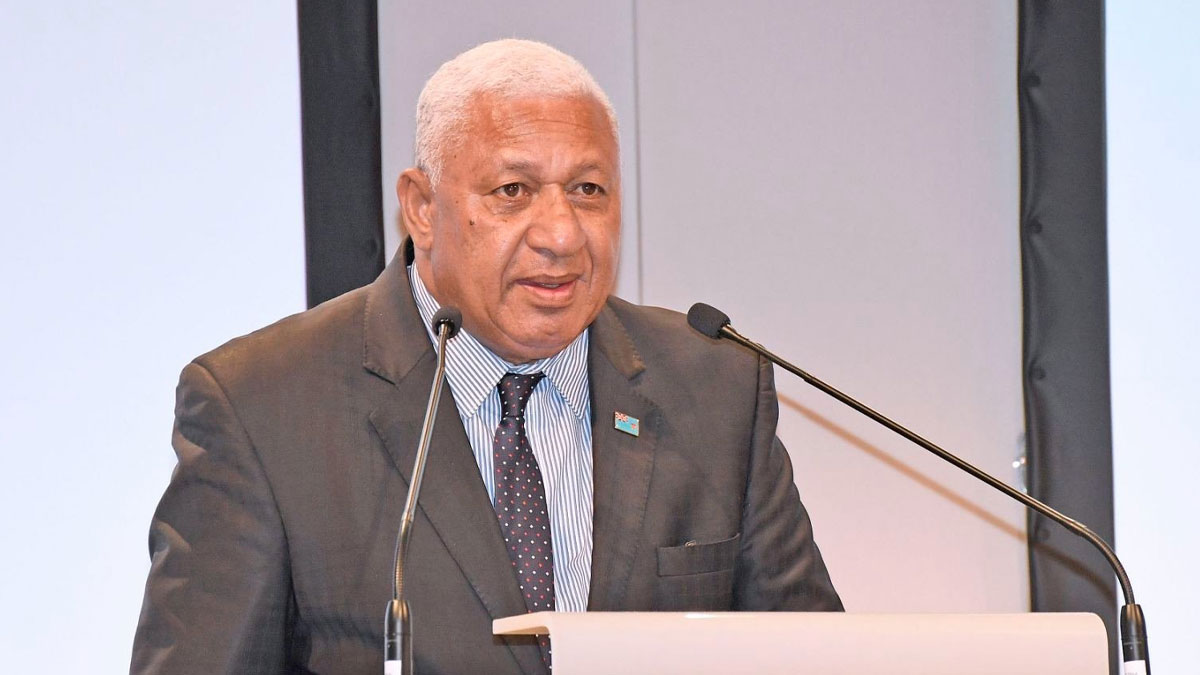 Prime Minister Voreqe Bainimarama says he has told the Russian President, Vladimir Putin directly over a video conference call that his conflict is costing us all and it must end.

Bainimarama made these comments during the Kadavu Provincial Council meeting.

He also reminded the people of Kadavu that the only way for us to overcome the current increase in prices is to work together.

He says that we see how devastating it has been for the Ukrainians, and as a small country, Fiji can sympathize with a country that is being bullied by a powerful neighbour.

Meanwhile $55.6 million was used by the government for infrastructure in Kadavu from 2014 to 2021 which saw the construction of new roads, bridges and jetties to allow easy accessibility for people in the island.

The Prime Minister says that we knew that our country had to recover as soon as possible. He says there was simply no room for delays which led them to do what most countries did during the pandemic which was to borrow strategically to safeguard our economy for an eventual recovery.

He acknowledged the direct budget support from Australia and New Zealand when we needed it the most.