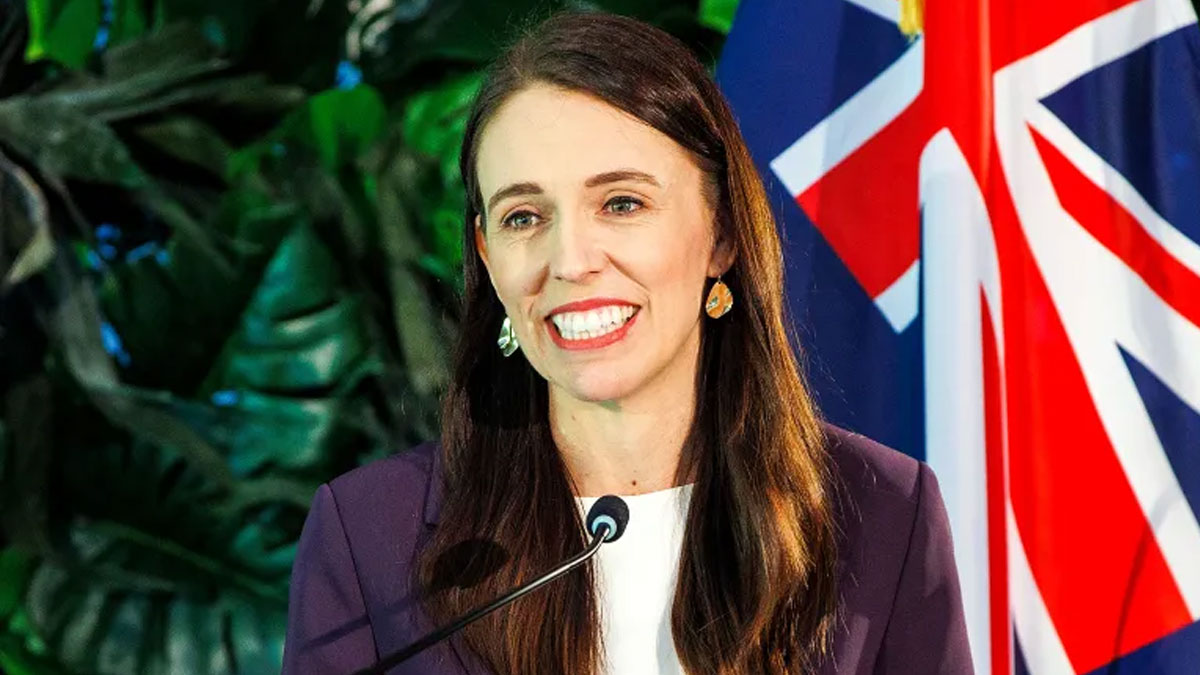 Rabuka says Ardern consolidated New Zealand’s relationships with Fiji and other Island states in just over 5 years in office.

He says this came at a time when the Pacific was becoming increasingly important in international affairs.

Rabuka says Ardern’s charisma and humility gave her a natural empathy with Pacific Islanders and was evident on her official visit to Fiji in 2020, she made an instant impression.

Prime Minister @jacindaardern will be remembered in Fiji and the Pacific with utmost respect and admiration. pic.twitter.com/qwq25CiyC6

Ardern was in Fiji again last year for the 51st meeting of leaders of the Pacific Islands Forum.

Rabuka says when they were coming to grips with forming a government in December, Ardern offered NZ assistance to facilitate the democratic process, if it was needed.

He says he personally appreciated the gesture from the former NZ PM and admires her decision of taking the burden of the Prime Ministerial office off her shoulder.

Rabuka adds, she will be remembered in Fiji and the Pacific with utmost respect and admiration.

He further says the Government of Fiji looks forward to forging a strong relationship with Chris Hipkins who is set to become Ardern’s successor as Prime Minister.

Rabuka says he will be writing a formal letter to the new elected PM of NZ soon.