Over 48,000 visitors into the country in the first quarter of the year

Over 48,000 visitors into the country in the first quarter of the year 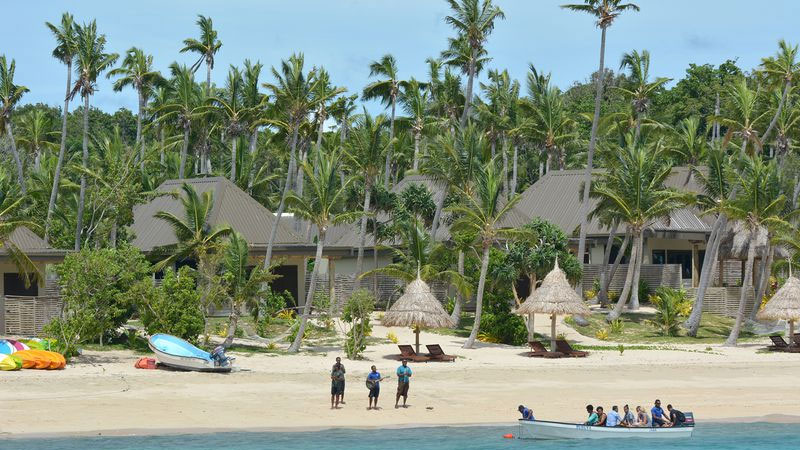 48,906 international visitors arrived into the country in the first quarter of the year compared to 4,223 in the same quarter last year.

This has been confirmed by Minister for Tourism, Faiyaz Koya who says Fiji has welcomed 72,132 visitors since our borders opened in December last year.

He says what these figures tell us is that we are on track to regaining a portion of our market share and are already capturing approximately 30-35% of 2019 numbers.

Koya further says they expect these numbers to grow as it is the peak season and they are already seeing near pre-COVID levels of occupancy across some of the major brands where some have recorded high sales and profit.

He adds the average occupancy recorded in the last week of April 2022 was 4 percent more than 2019 levels.

He says people were moving to and from, restaurants were busy and the beaches filled with families.

He confirms 91 international buyers and media from over 10 countries as far as Italy and Spain were back in Fiji and ready to take us to the world.

Koya says Fiji Airways has also announced direct flights to Adelaide from July which will bring in more South Australians to Fiji.

He adds they have worked closely with the Ministry of Health to support the in-country testing system to establish a private sector-wide network of testing facilities.

The Minister says there are over 55 town and city testing centers and over 170 Care Fiji Commitment certifies hotels and resorts as testing facilities.