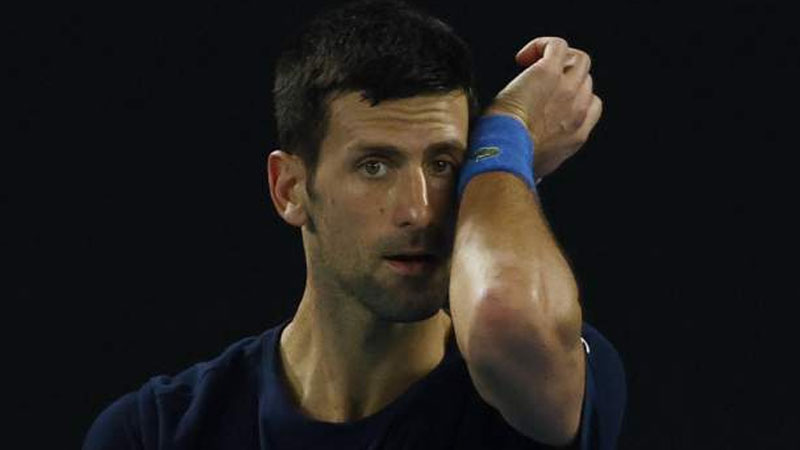 The world number one had his Australian visa revoked for a second time last night.

The 34-year-old plans to launch another legal challenge to stay and compete in the tournament, which begins on Monday.

Djokovic's visa was cancelled by Immigration Minister Alex Hawke on the basis of "health and good order" grounds.

It means the 20-time Grand Slam champion could be deported and get a three-year visa ban.

Lawyers for Djokovic and the Australian government attended an emergency hearing last night to determine what will happen next.

Murray says he hopes the situation gets resolved.

The Australian Open starts on Monday.

Thousands of people living in Lami, Delainavesi, Kalekana, Qauia and Suvavou are without water this morning due a burst main along ... 3 minutes ago

A 16-year-old from Ba is one of the five newly reported deaths from leptospirosis recorded by the Health Ministry. There are 111 new cases and an ... 15 minutes ago