No ‘special favour’ given to Novak Djokovic for exemption: Tennis Australia

No ‘special favour’ given to Novak Djokovic for exemption: Tennis Australia 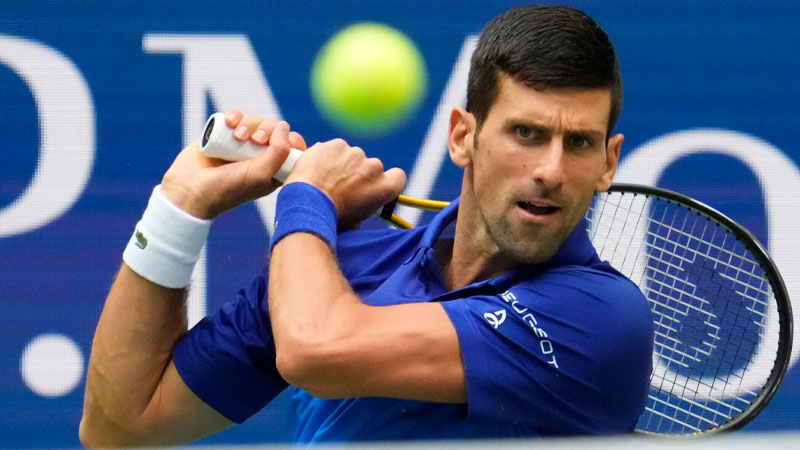 Australian Open organisers say 26 players or their support staff applied for a medical exemption from the Covid-19 vaccination but only a few were successful, as tournament chief Craig Tiley said there was “no special opportunity granted to Novak” for the world No.1’s exemption.

Amid severe public backlash to news that Novak Djokovic had been granted a medical exemption to compete in the Australian Open, tournament organisers defended the integrity of the review process run by the national and Victorian governments.

Up to 3000 tennis professionals and support staff are travelling to Australia for summer tournaments.

Tiley said only a “handful” of the 26 people who sought medical exemptions had been successful.

Tiley says if they didn’t meet the guidelines, and there were many that didn’t so therefore they were rejected, but if they met the guidelines including for example – which a lot of people forget – is one of those conditions is having Covid recently, in the past six months.