No charges to be laid against Prof. Prasad

DPP directs Police not to lay charges against NFP Leader

No charges to be laid against Prof. Prasad

DPP directs Police not to lay charges against NFP Leader 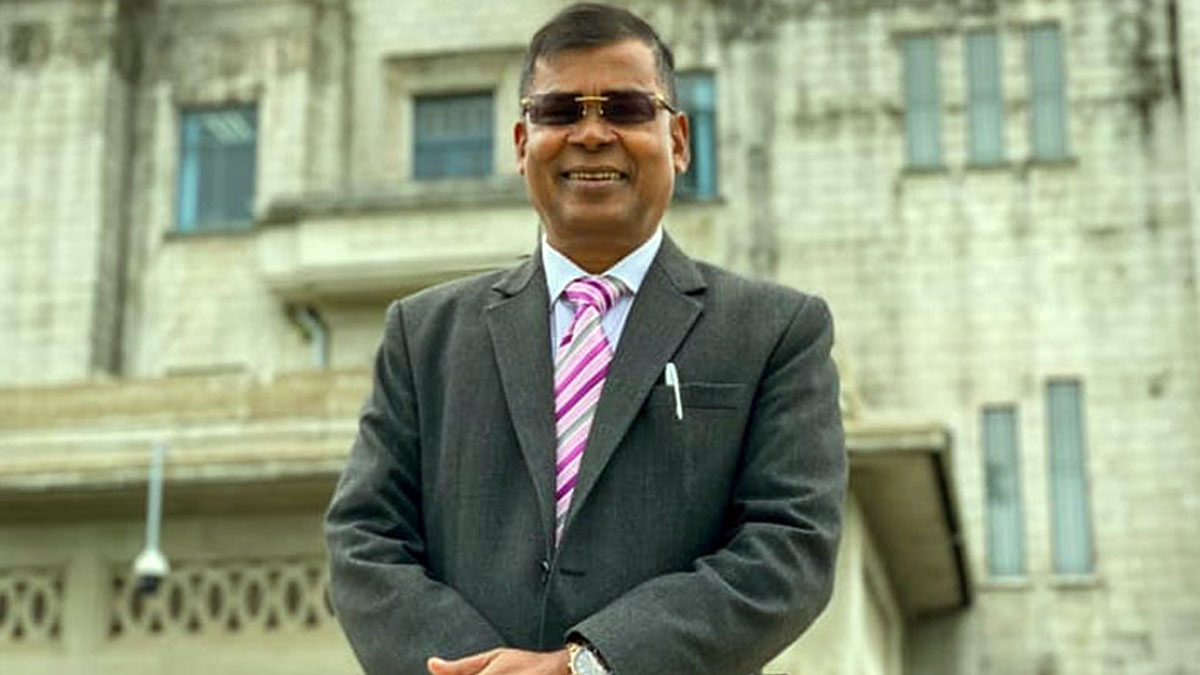 Director of Public Prosecutions, Christopher Pryde, has directed Police not to lay any charges against National Federation Party Leader, Professor Biman Prasad suspected of indecently annoying a woman on two separate occasions earlier this year following a review of the police evidence docket.

Professor Prasad had been interviewed by Police on 26th October 2022 acting on a complaint from a woman that he allegedly indecently annoyed her on two separate occasions earlier this year.

He had been granted police bail to appear in court on 15th November 2022 pending the filing of charges.

Pryde says the police docket was reviewed by the Ofiice of the DPP in the usual manner but their conclusion was that there is insufficient evidence for a reasonable prospect of conviction were the matter to proceed to court.

As part of the DPP’s review, they analysed the charges proposed by the police as well as other possible charges and available defences.

Pryde says they also noted the representations provided to them by Professor Prasad’s lawyers.

He says as the matter does not meet the evidentiary threshold, Police have been directed not to file any charges.

Meanwhile Professor Biman Prasad says he is happy with the Office of the Director of Public Prosecutions directive to the Police to not lay charges on him.

He says his main focus is to win the elections with the People’s Alliance.