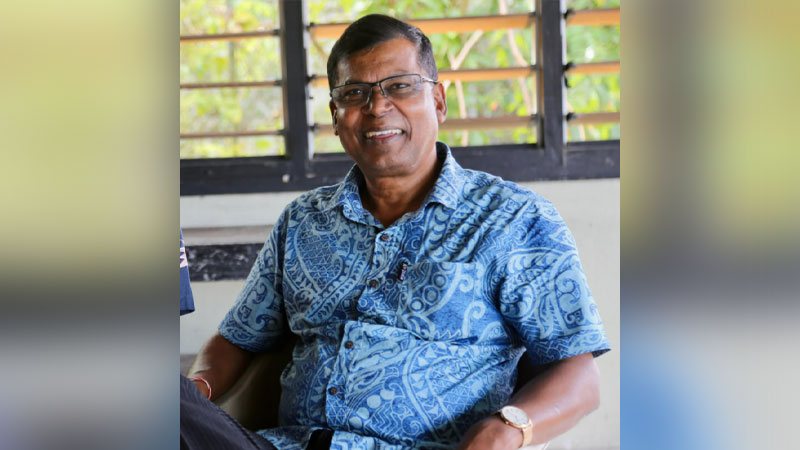 Following the election of Anthony Albanese as the new Prime Minister of Australia, the National Federation Party is confident that the winds of political change will also follow in Fiji.

Party Leader Professor Biman Prasad says they greatly look forward to Albanese and Foreign Minister, Senator Penny Wong's visit to the upcoming Pacific Islands Forum Leader's meeting where there are high expectations on the resolution of regional fracturing such as USP.

Prasad says they anticipate that values such as the respect for democracy, human rights and media freedom will underpin the new Australian Prime Minister Anthony Albenese’s Government's footprint in the Pacific, as Fiji is about to hold its elections.

He says it has not gone unnoticed that Wong has stepped into her portfolio with a calm and decisive manner.

Prasad says prior to her trip with Albanese to the recent QUAD meeting, she took time to personally share her thoughts about the Pacific family.