More benefits for the iTaukei, don’t believe the lasulasu - AG

More benefits for the iTaukei, don’t believe the lasulasu - AG 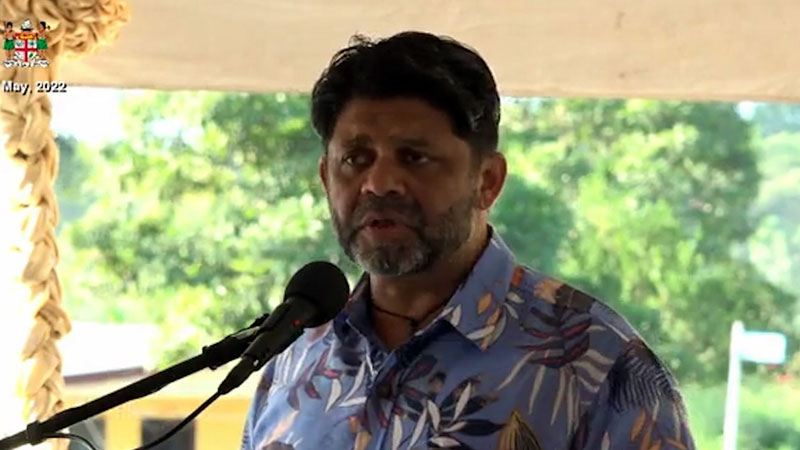 More returns for iTaukei landowners in Vuda and Tavua are expected as two projects get underway where the Government is assisting in developing and subdividing iTaukei land in these areas to ensure the landowners enjoy better returns and there is more land available for new homes and businesses.

While speaking in Tavua, Attorney General Aiyaz Sayed-Khaiyum says it will cost the Government $2.7 million to develop the land in Tavua which will have 34 residential lots, 3 commercial lots and 1 civic lot.

He says this will be available for lease for upto 99 years and the leases to be paid will be based on market rates.

Sayed-Khaiyum also says as we approach the elections, there is a lot of lasulasu.

He stresses iTaukei land is safe and no one is taking it away from the landowners.

He calls on those who have iTaukei land to put in their proposals.

Sayed-Khaiyum also says Bill 17 which is now an Act has only taken away TLTB consent to connect water, electricity and get bank loans for leased iTaukei land.