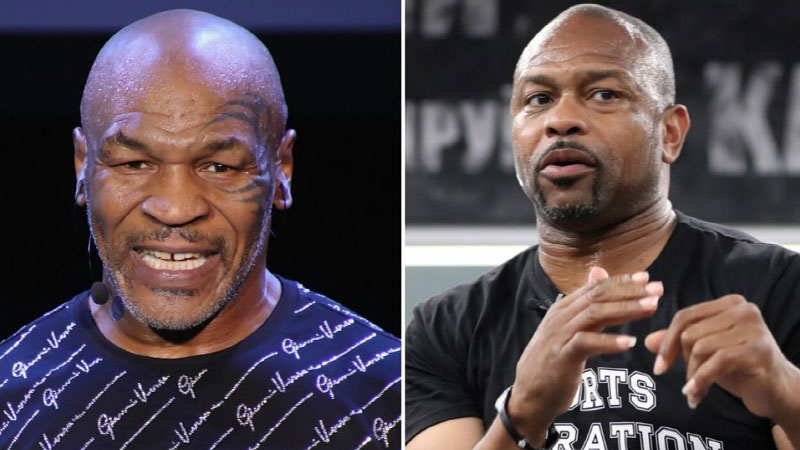 Mike Tyson is willing to throw out the rule book in his return to the boxing ring against Roy Jones Jr.

The two maestros of the sweet science are set to clash in an eight-round exhibition bout on September 13 - but both have been told to treat the match-up as a sparring session.

There will be no ringside judges and no winner will be announced, while the assigned referee will be permitted to jump in at any point to ensure the safety of the two 50-plus year-olds.

But that's not going to work for "Iron" Mike, who made a career out of inflicting violence inside the squared circle.

Tyson says this is a search and destroy and he is looking forward to recapturing his glory.

In this match, the referee will have the authority to stop the fight if it strays outside the boundaries of a competitive boxing exhibition.

His opponent Jones who is regarded as one of the best technical boxers of all time isn't expecting a tame Tyson when the two do battle.

Jones told ESPN's First Take, if he can survive the first round, Tyson will be in for a long, painful evening.

The bout will cost Americans $50 on a pay-per-view basis.