Littering is a concerning problem – Reddy

Littering is a concerning problem – Reddy 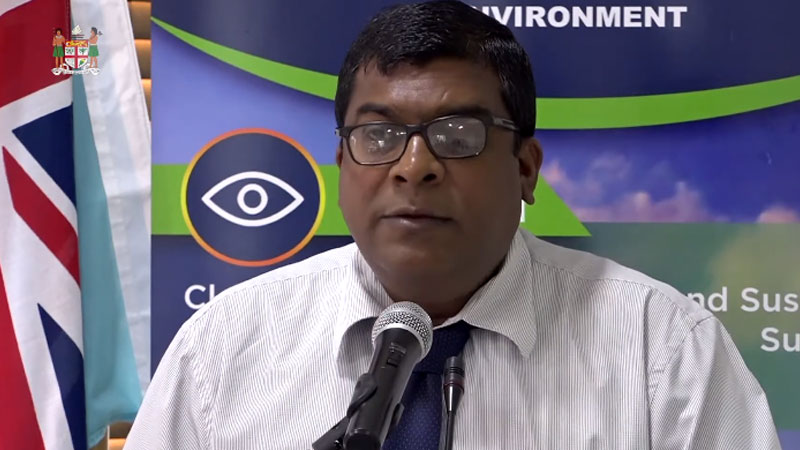 Minister of Waterways and Environment Doctor Mahendra Reddy says there is not a single person in this country that is not concerned about littering as a problem.

While opening the Litter Free Fiji Think Tank meeting, Doctor Reddy says littering is a threat to the growth of the nation, along with the environment and health of citizens.

The Minister says while littering pollutes water sources for many people it also clogs up waterways which leads to the spread of diseases like leptospirosis.

He says to help reduce these problems we must learn how to reuse and recycle solid waste.

Meanwhile, the Assistant Resident Representative for JICA Rina Kurumisawa says Japan had faced similar problems in the past with littering.

She says that through programs like the litter-free Fiji they were able to eradicate such problems with different municipalities implementing different policies. Kurunisawa says with the cooperation of different agencies, they were able to implement these policies in the education system.