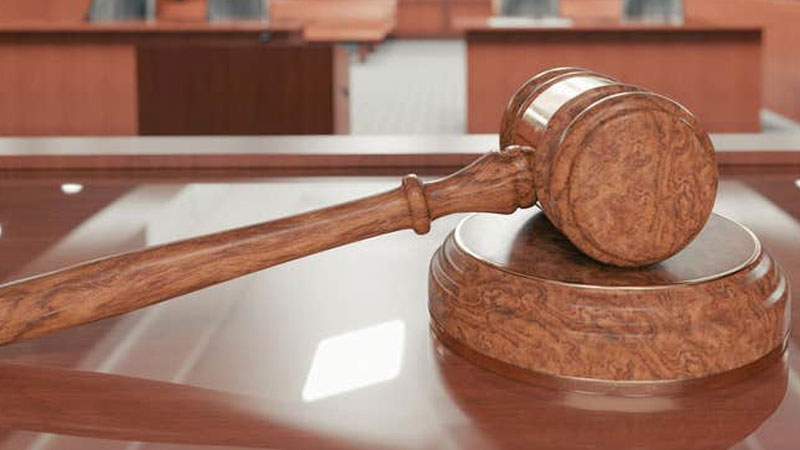 A 33-year-old man of Soasoa, Labasa who was charged with cultivating illicit drugs has been acquitted by the Labasa High Court as the uprooted plants could not be located and produced in court.

It was alleged that Fazeel Farook Hussain cultivated 1011 grams of marijuana in 2015.

The court acquitted Hussain after the Prosecution sought for an adjournment because the uprooted plants could not be located.

Hussain’s lawyer, Sushil Sharma objected to an adjournment on the grounds that the alleged incident happened in 2015 and the hearing date was set months ago.

The court acquitted Hussain and stated that it is another case where marijuana plants have gone missing from the police station.

We have also sent questions to police regarding marijuana plants missing from a police station who are expected to respond soon.

The marginalized, at risk and poor in the community will now be able to get much needed support through the opening of DHIVE Community Centre in Marti... 42 minutes ago
LATEST NEWS