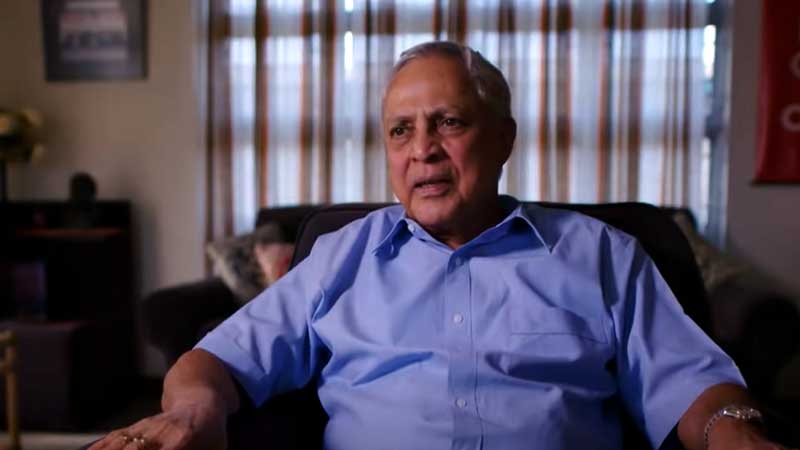 Fiji Labour Party Leader, Mahendra Chaudhry says it will be some years before the Fijian economy shows any real signs of growth.

While reacting to a statement by the Acting Prime Minister and Minister for Economy, Aiyaz Sayed-Khaiyum forecasting a 11.3% growth in the economy this year, Chaudhry says one must not confuse recovery with growth.

The former Prime Minister and Minister for Finance says consequently, Sayed-Khaiyum was forced to slash his 2019/2020 Budget by a massive 33% or $1.1 billion, drastically cutting back on expenditure in the social sector such as Education, Health and Social Services.

Chaudhry says the COVID-19 pandemic led to the collapse of the tourism industry and independent sources put the contraction in the economy in 2020 close to 25%, if not higher.

He says 2021 was even worse and he does not believe figures that the economy contracted by only 4% that year.

Chaudhry adds all this means that the Fijian economy has a lot of lost ground to recover and we are not likely to experience any real growth for the next 3-4 years.

He further says if there is real growth, it should reflect in improved standards of living of our people and growth in employment which is not happening.

Acting Prime Minister Aiyaz Sayed-Khaiyum had earlier said that the Macroeconomic Committee recently released the revised economic growth numbers with a double-digit growth projected for this year which may be the highest ever growth experienced in Fiji's history.

He says we suffered a serious pandemic-driven blow in 2020 with the largest economic contraction ever of 15.2%.

Sayed-Khaiyum says this turnaround was only possible due to their concerted effort to secure vaccines early, effectively rollout those vaccines, and reopen our borders and the economy.

Sayed-Khaiyum says then we had TC Winston and many other natural disasters that required additional borrowing with the Debt to GDP ratio rising to 48.4 % in 2018 to 2019.

He says fast forward to the COVID-19 pandemic, tax revenue fell by 50% on average every month which resulted in a 12-month loss of over $1.4 billion.

He says, therefore, once the economy recovers to pre-COVID levels, Debt to GDP levels will fall. We have sent further questions to Sayed-Khaiyum regarding the comments made by Prasad and are awaiting his response.