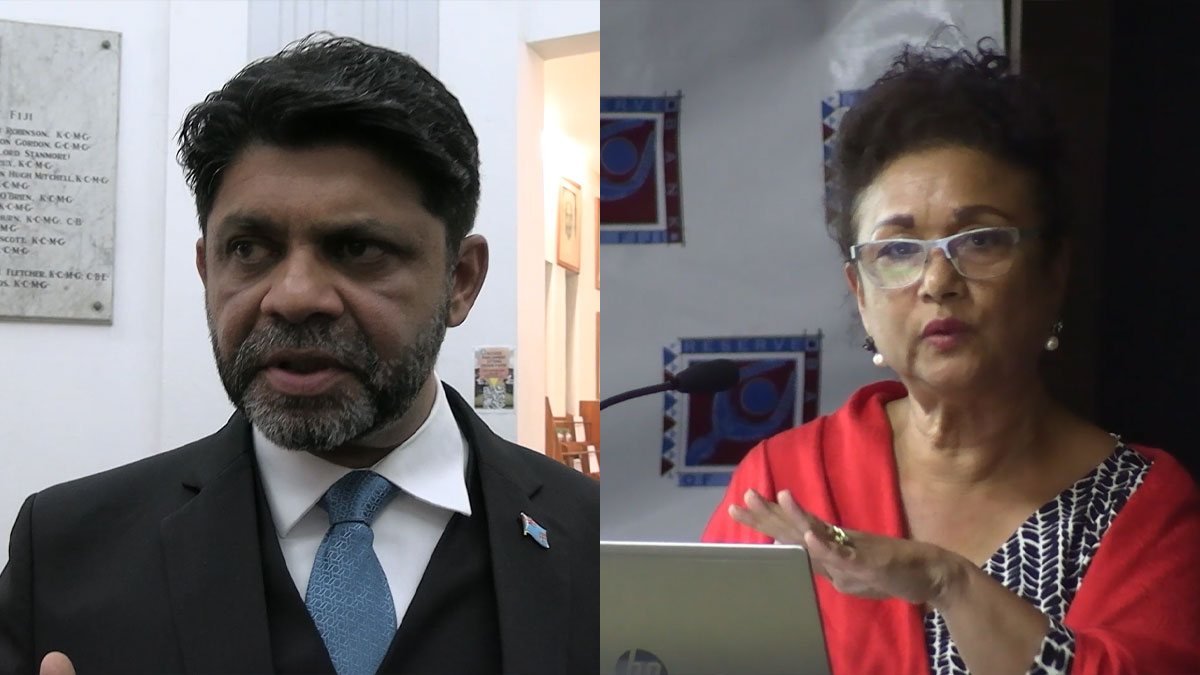 Minister for Economy, Aiyaz Sayed-Khaiyum says it is ridiculous to charge exploitative rates like selling a stubby at a hotel or resort for $12 however Fiji Hotel and Tourism Association CEO, Fantasha Lockington says profits cannot be measured purely on the cost versus price relationship of a stubby.

Speaking after presenting the 2022/2023 National Budget, Sayed-Khaiyum says they are concerned about the prices charged by some in the industry.

He says there have been cases of foot and mouth disease in animals in Indonesia.

Sayed-Khaiyum says this would mean that a lot of people will be scared to go to Indonesia and they may want to come to Fiji but there could be another country that may be offering a better package.

Lockington says the cost to build, operate and maintain a resort requires significant investment and after each sale of a beer, there needs to be enough left to pay other operating costs such as wages.

Lockington highlighted this during the post-budget panel discussion at the Reserve Bank of Fiji last night where she says in most hotels the price of a stubby ranges from $8 to $13.

She adds the fact that capital investment is quite immense right now, the operator also needs to cover the cost of his capital and it needs to be proportionate to the pricing.