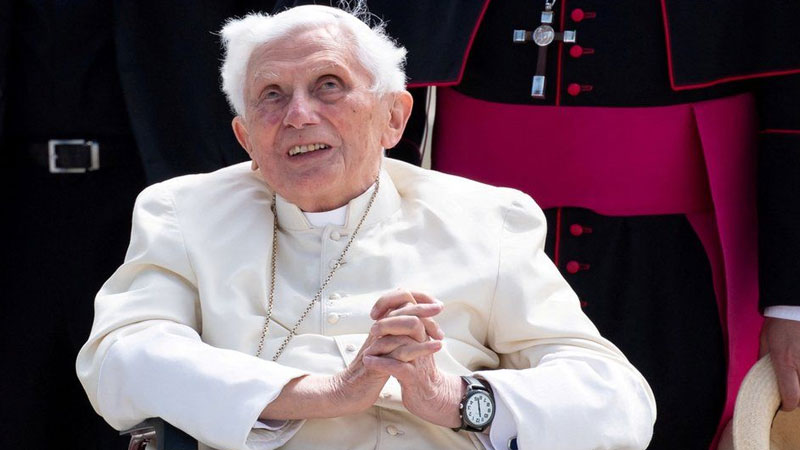 An investigation into the Catholic Church has alleged that former Pope Benedict XVI (16) failed to act over four child abuse cases when he was archbishop of Munich – the capital of Bavaria.

Pope Benedict, then called Josef Ratzinger, held the position from 1977 to 1982.

He has denied the accusations.

But a new report into historical abuse allegations carried out by a German law firm incriminated the former pontiff.

BBC News reports it is alleged that abuse continued under his leadership and the accused priests remained active in church roles.

The former pope, now aged 94, became the first Church leader to resign in more than 600 years in 2013, citing exhaustion.

Since then, he has led a largely quiet life in the Vatican City and is known as pope emeritus.

The new report from German law firm Westpfahl Spilker Wastl was commissioned by the Catholic Church. 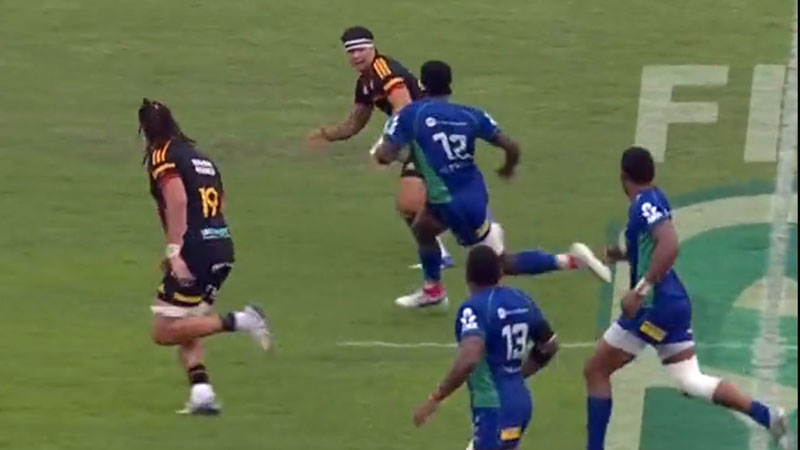 It has been a heartbreaking defeat for the Swire Shipping Fijian Drua after a 35-34 loss to the Chiefs at a sell out crowd at Churchill Park in Lautok... 2 hours ago
LATEST NEWS